‘It’s false to say it comprises renegades’: Seedy Njie says it’s wrong to say NPP is a party of people that fell out with their parties 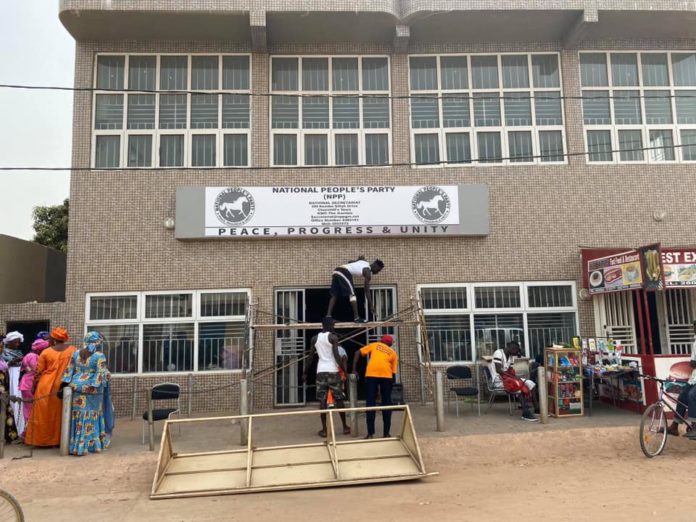 NPP stalwart Seedy Njie has pushed back at suggestions his party comprises ‘renegades’ that had fallen out with their parties.

NPP is composed of Gambians who came from different longtime political parties in the country. President Adama Barrow was a diehard UDP member while Seedy Njie was a prominent APRC member.

In an exclusive interview with The Fatu Network, Seedy Njie said people are always bound to be drawn to a new political party.

“Whenever a new party is formed, people will not fall from heaven. When a party is formed, it comprises people that are probably newly born but the founders would have belonged to various political parties or groups or organisations,” Njie said.

He added: “It is wrong, it is false that it (NPP) comprises renegades.”