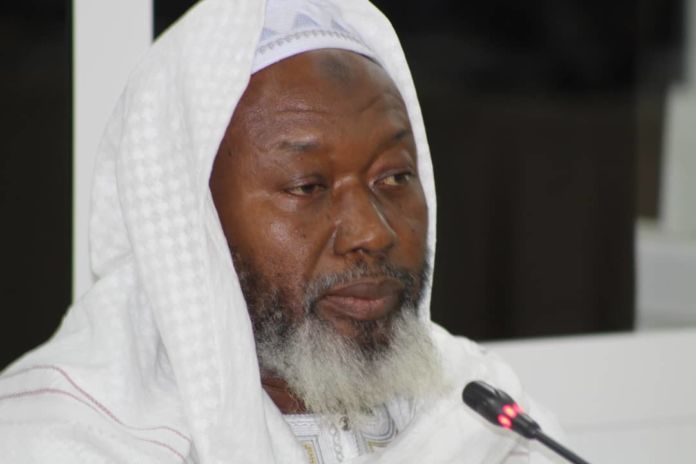 Imam Fatty has said Ba Kawsu is a kid that he helped a lot but the younger cleric ended up causing him great trouble.

Imam Fatty on Monday appeared before the TRRC after a number of religious leaders said he was among a group of scholars who okayed former president Yahya Jammeh’s tyranny. Some even claimed he engineered the human rights violations and abuses meted out to them.

One cleric that Imam Fatty did not see eye-to-eye with was Ba Kawsu who blamed him for his ordeal under Jammeh.

Imam Fatty however in his closing statements before the TRRC said it was in fact Ba Kawsu who caused him great trouble.

The Bakoteh imam said: “I did not commit any sin, even if there is a lot of talk. There are people here who can bear me witness. I would tell them, ‘if people insult me, don’t insult them’. Greet their [actions] with wisdom.

“Ba Kawsu caused me so much trouble, he insulted me a lot. Excuse me. He was a kid that I was kind to. I helped him a lot. He sought for a position and lost and then had no foe except me.”