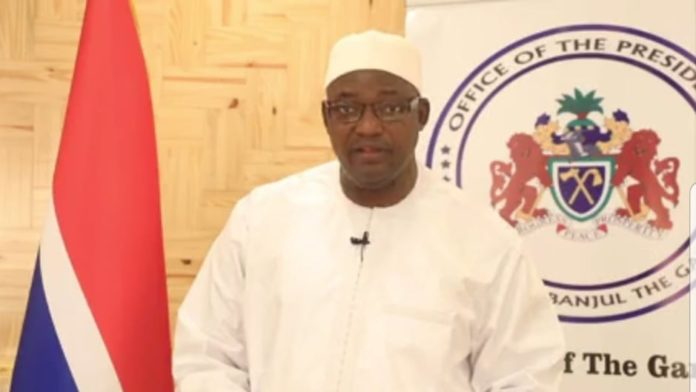 President-elect Adama Barrow has said he is a big fan of term limit and will make sure the country gets a new constitution before the end of his new term in office.

The president-elect stated this this past Tuesday as he faced reporters amid his huge electoral victory.

The president-elect said: “I’m a big fan of term limit. When I was launching the project, that was part of my statement. And I am a big fan of absolute majority.

“But as I said, these things are not the president’s decision. It passes through processes. I think the document got to the National Assembly and they disagreed on the document. We tried to negotiate through mediators, we couldn’t agree.

“It’s suspended but I assure you, I want that project to be part of my legacy. I assure you you will have a new constitution before the end of my term.”