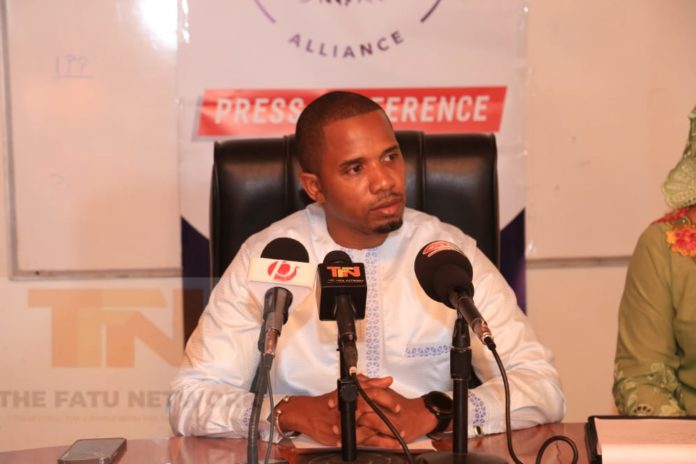 The country’s Independent Electoral Commission (IEC) lacks both the capacity and competence to conduct the December 2021 Presidential Election the leader and presidential candidate of the Citizens Alliance (CA) Party has said. According to Dr Ismaila Ceesay, the commission is ill-prepared for the task and as such has resulted in victimising his party.

“The Chairman of the IEC is Weak and does not seem to be in charge of the institution. The IEC is acting in bad faith, they are discriminatory and we have very little faith and trust in them. Their action is spiteful and vindictive and we cannot accept it,” Dr Ceesay said.

He called on civil society organisations, International Observers and the media to take note of the injustice stating clearly that they as a party have been pushed to the wall.

“IEC action has the potential to derail the electoral process and undermine the peace and stability of the Gambia if not checked,” Dr Ceesay said. 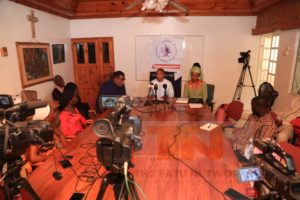 The High Court of The Gambia on 23rd November 2021 handed down judgement in favour of Citizens’ Alliance after clearly establishing that the IEC acted in violation of the country’s Elections Act.

“They are vehemently bent on depriving us of running for the 4th December Election. But they cannot stop us. As a matter of fact, we shall start our campaign on Sunday,” Dr Ceesay said sternly