I stand in solidarity with the teachers on strike 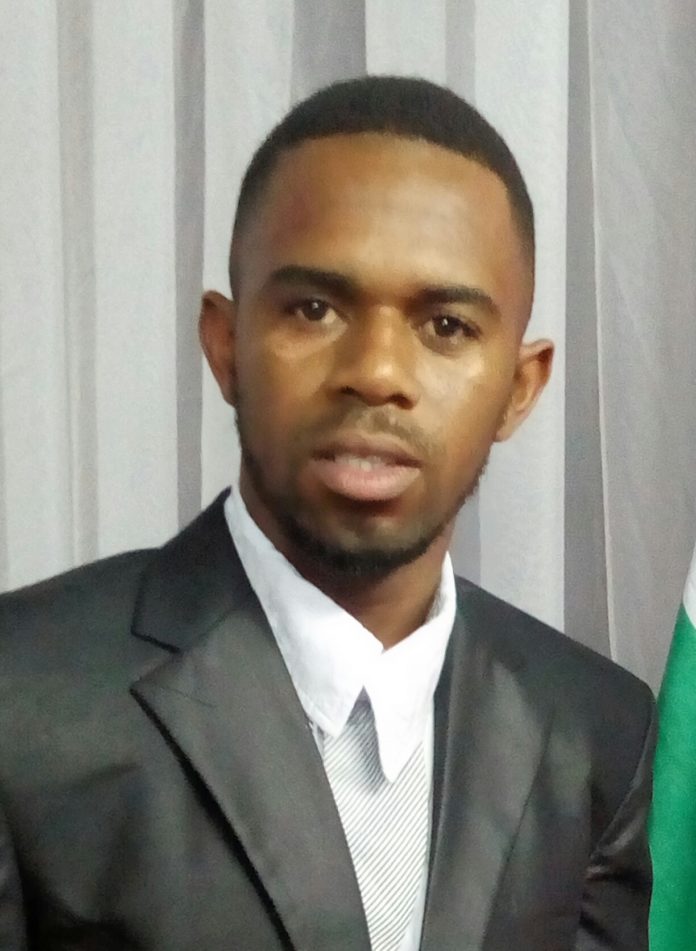 I have never been a teacher so I sit on a neutral position and critically looking at the situation and assessing the claims of both government and the protesting party. I have contentiously concluded that their claims are legitimate and worthy of protest.

The improvement of their service conditions and better remuneration is a legitimate claim. I have heard many criticise these fellows for neglecting their duties and causing and crisis in the education sector, but I bet those people complaining would defer in opinion if they feel what these folks go through in doing this noble work.

Imagine working in a very remote village, in very harsh weather, probably a village without electricity or running water and no shop to buy even the most basic supplies. Imagine being in this condition for four or five months without being paid a salary.  If those people that have to go through all these vices and willing go and teach our brothers and sisters in those classrooms have to be appreciated and rewarded.

In conclusion, the importance of the trained and motivated teacher cannot be overestimated in the socio economic development of this country, it is crystal clear that the role of teachers is very vital in improving human capital and consequently has a positive impact on national development and prosperity. The success of a nation depends on the success of the education system while the success of education system depends on the quality of teachers .So I call on the authorities concerned to re consider its stance on the demands of these teachers and refrain from the threats and intimidation and seriously engage them to come to a compromise in the shortest possible time.

University of The Gambia