‘Hustlers will always be hustlers’: Sidi Sanneh responds to Samsudeen Sarr after latter branded him a clown 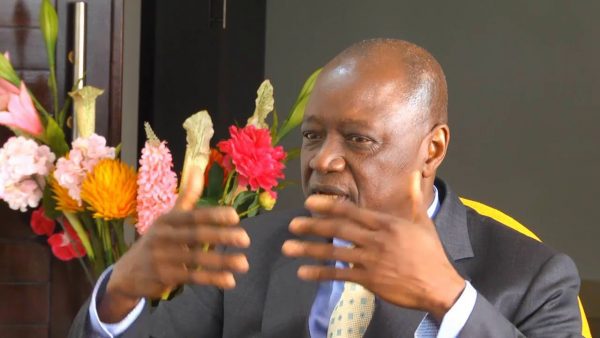 Sidi Sanneh has branded Samsudeen Sarr a hustler amid a war of words between the two older citizens.

Samsudeen Sarr had in an opinion piece called the new UDP convert the most loathed scumbag whose record of treachery, untrustworthiness and deception matches none today. He later branded Sanneh a clown.

Sidi Sanneh fired back today by calling Sarr a discredited hustler in what is now a full-blown war of words.