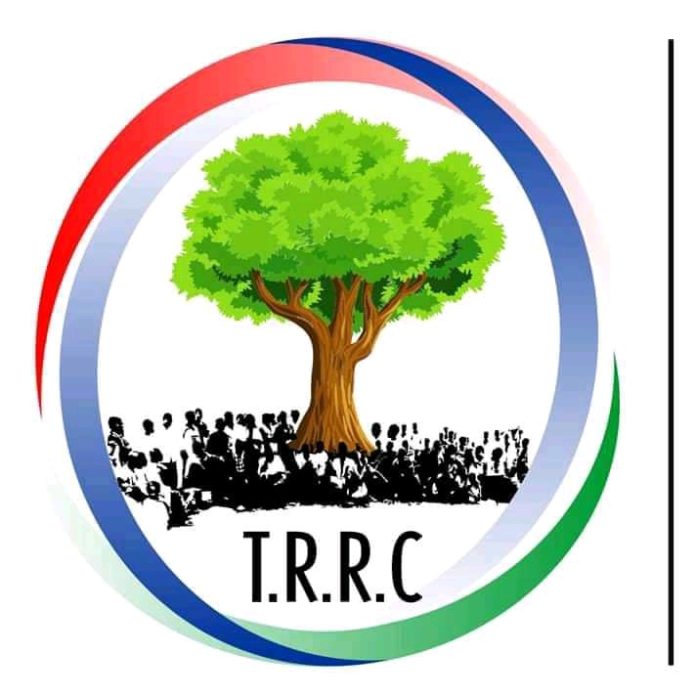 Gambia Bar Association, Institute for Human Rights and Development in Africa, International Commission of Jurists, International Center for Transitional Justice and other bodies operating on human rights and justice have on Wednesday 17th November 2021 held a conference at Gambia’s International Conference Centre to discuss the importance of accountability for the crimes reportedly committed under the 22-year rule of former president Yahya Jammeh.

This comes at a time when The Gambia and the wider global community await the release of the Truth, Reconciliation and Reparation Commission (TRRC) report, its recommendations and subsequent prosecution of alleged crime perpetrators.

The TRRC was established by the TRRC Act of 2017. Section 13 of the said Act, the main objectives of the TRRC are as follow: to create an impartial historical record of violations and abuses of human rights from July 1994 to January 2017 in order to promote healing and reconciliation, respond to the needs of the victims, address impunity, and prevent a repetition of the violations and abuses suffered by making recommendations for the establishment of appropriate preventive mechanisms including institutional and legal reforms; to establish and make known the fate or whereabouts of disappeared victims; to provide victims an opportunity to relate their own accounts of the violations and abuses suffered; and to grant reparations to victims in appropriate cases.

Speaking on the importance of accountability on the said crimes and Gambia in general, human rights lawyer Neneh M.C. Cham spoke on the need for bringing alleged perpetrators to justice:

“We witness about 300 people confessing the perpetration of crimes ranging from murder, rape, torture, disappearance and many more. There is a responsibility on the state to prosecute alleged perpetrators because if they go unprosecuted, it is a recipe for more crimes and we should not allow that to happen. I still speak to many victims who are still traumatized and do not understand why their alleged perpetrators are not being prosecuted.”

On the same need for accountability, Executive Director of Article 19 in West Africa, Fatou Jagne Senghore said prosecuting the said perpetrators is going to be uneasy because there are people who don’t want Gambians to discuss the alleged atrocities:

“There are people who want us to sweep everything under the carpet because they benefitted or because they have guilt feelings due to their actions or inactions. So, it is going to be a struggle to ensure that accountability happens. We saw a lot of impunity in the past regime. We need to do more investigations to get the full picture of what really happened and to ensure that the perpetrators are brought to justice in a fair manner.”

Speaking on lessons from other African nations, President of Liberia Bar Association, Tiawan Gongloe said most perpetrators of crimes never admit their wrongdoings even when there are overwhelming evidence justifying their guilt.

“If the perpetrators are not held accountable there will be a repetition of the same crimes or even worse. Also, victims or children of victims would possibly revenge because they would take the entire Gambian society as co-conspirators to crimes committed against them or their parents.”

He called on Gambians to compel the current leadership and all political actors in the country to make strong commitment of implementing the pending TRRC recommendations.

Former US Ambassador-at-large for war crimes issues, Stephen Rapp suggested a hybrid [internationalized] court system to try the alleged perpetrators. He noted that the said judicial accountability mechanism would have a blend of the Gambia’s judicial officials and that of other countries.

Justifying the efficiency of such a hybrid mechanism, Ambassador Rapp cited the case of Sierra Leone where the same system was successfully used to try former Liberia President Charles Taylor and others.

Representing the International Commission of Jurists, Mr. Reed Broody cited what he described as one of the worst atrocities committed in the Yayah Jammeh era:

“The worse massacre of the Yahya Jammeh era was the case of the migrants. We believe that 59 West African migrants were killed here: 40 from Ghana, 9 from Nigeria, 3 from Senegal, 2 from Togo, 2 from Cote D’Ivoire, 1 from Liberia, 1 from Sierra Leone and 1 from Congo.”

“Torture, enforce disappearance are not part of the Gambian laws. The Gambian Constitution grants immunity to the Head of State which can only be lifted by two third of members of parliament. Our legal system was not designed for democracy, it was rather designed for dictatorship. Therefore, any proposed accountability mechanism to try the alleged perpetrators should have the support of the west Africa regional body [ECOWAS].”

Other speakers [in person and via Skype] made similar statements on the relevance of such accountability process in The Gambia; and video documentaries depicting some reported atrocities during the said period climaxed the conference.