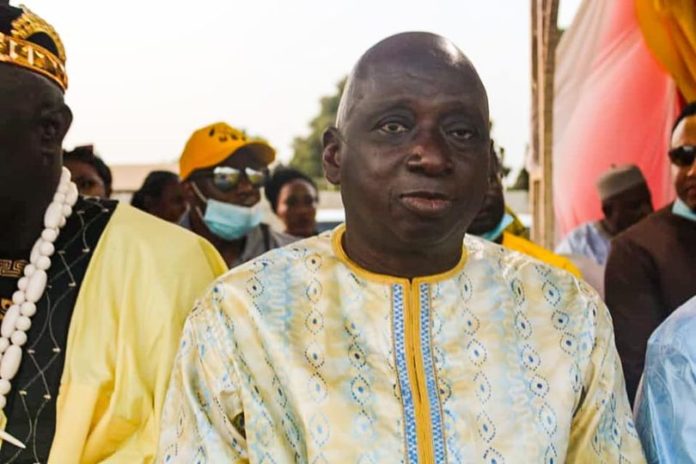 Rich businessman Alhagie Conteh has written to President-elect Adama Barrow congratulating him on his electoral victory.

In his letter seen by The Fatu Network, Mr Conteh insisted he is confident the president will be able to lead The Gambia as a united country in peace and tranquility.

“Those of us in the private sector will continue to do our best to create employment for Gambians and contribute to economic growth with a view to encourage private sector led growth with conducive policies,” Mr Conteh said in his December 7 letter to the president-elect.

He added: “Congratulations sir, and I pray for your good health and prosperity as we forge ahead as a peaceful and united country under your humane and tolerant leadership.”