‘He said we should be killed’: Top Ahmadi leader testifies that hate against sect began in 1997 triggered by Imam Fatty 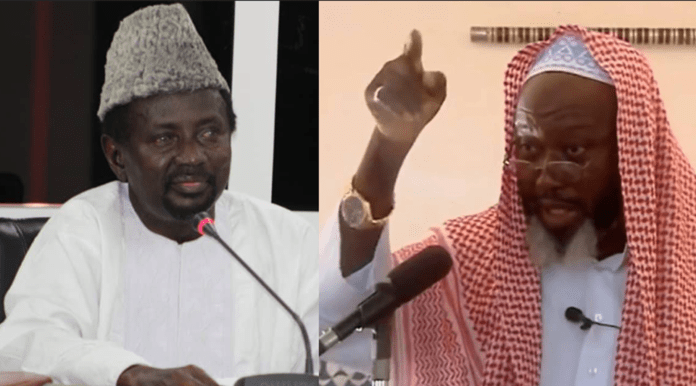 The amir of Ahmadiyya Muslim Jama’at Baba Trawally has said bigotry against the jama’at began in June 1997 when then-State House imam started castigating the sect.

Ahmadis in The Gambia have been on the receiving end of sustained prejudice and bigotry with most mainstream Muslim Gambians viewing them as non-Muslims.

Imam Fatty has been an outspoken critic of the sect and has in many occasions used his sermons to demand that they be banned in The Gambia. Ahmadis are accused of holding the belief that a new messenger would come after the Prophet Muhammad.

Baba Trawally appeared before the TRRC on Wednesday and told the probe the hate campaign against his sect started in 1997.

Mr Trawally said: “It was Friday 6 June 1997 when the Imam of State House that time Imam Abdoulie Fatty started castigating, attacking the Jama’at, saying so many things. That Ahmadis should be taken to the McCarthy Square to be killed.

“[That] they will recant or be killed. This was said by him. So this process went on for quite a well. From June up to September and beyond. And he claimed that we are not Muslims.”