He Could Be The Most Famous Gambian And You Probably Don’t Know Him! 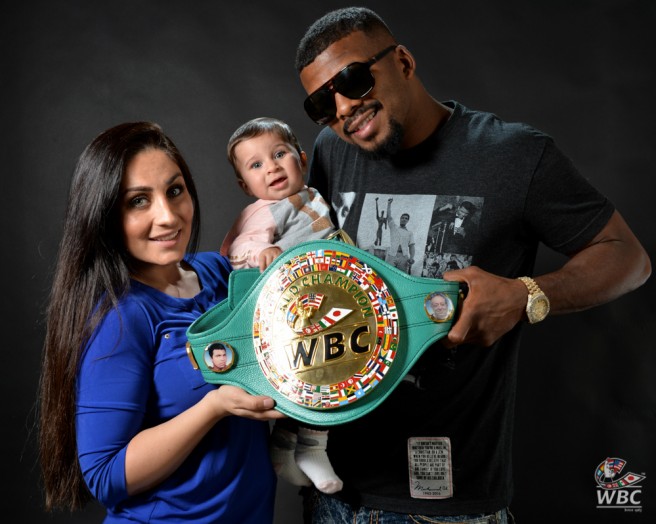 He parties with the likes of Mayweather, he’s celebrated all over Europe and America, and his face is on billboards around the world, yet most Gambians don’t know him! Badou Jack did not only represent The Gambia in the 2008 Olympics, he was the flag bearer. Born to a Gambian father and Swedish mother, Jack started his amateur boxing in Sweden, where he showed great promise, winning the national championship five years in a row.

He started his professional career in 2009, winning all his fights before he was spotted and moved to the US. In the US, he won his first few fights before he lost to Edwards. He got back to winning and had world class clashes with top guys like Bute, Dirrel and Degale at super middle weight. He beat Bute and Dirrel convincingly, but had a controversial draw with Degale.

Jack moved to light heavyweight to challenge the British boxer Nathan Cleverly. It cemented Jack’s reputation as one of the best in the division when the referee had to step in to call off the fight in round five. Jack then called out for the much feared, heavy handed Canadian, Adonis Stevenson. The fight is slated for the 19th May and the boxing world cannot wait for the bell. The fight will take place in Stevenson’s backyard of Montreal, Canada.

Jack held The Ring Magazine Comeback of The Year and PBC fight of the year for his fight against James Degale. Jack was WBC super middleweight champion and WBA light heavyweight Champion. He has lost only once in twenty six fights. Jack, commonly called The Ripper, is married and has two children.