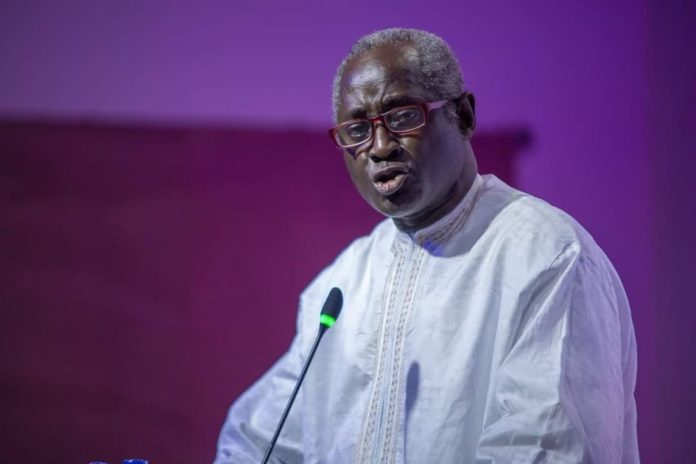 PDOIS chief Halifa Sallah has told supporters of the party his decision not to participate in presidential, National Assembly and other elections as candidate is informed by necessity.

In his New Year’s message, Mr Sallah said: “I will also add that my decision not to participate as candidate in Presidential, National Assembly and Council elections is dictated by necessity. There is more for me to do than to seek a mandate to be in the National Assembly, after showing my worth in that domain and other PDOIS members would still be there to hold the fort.

“It would not serve the national interest in spending another five years in legislative and oversight work in the assembly to manage or reform the system, when I stood for its change and could be conducting research and educating a generation on the rudiments of changing it for the better.

“History now assigns me to prepare the ground for the evolution of the party and the country so that posterity will not find us wanting in clarity and commitment to country and people. A person does not have to lead by physical appearance. One can lead by ideas and force of example. That is the verdict of truth and common sense and it is irrefutable.”

Sainabou & Co: “You are not a truthful witness,” defence counsel blast PW5 for “heard on social media” testimony