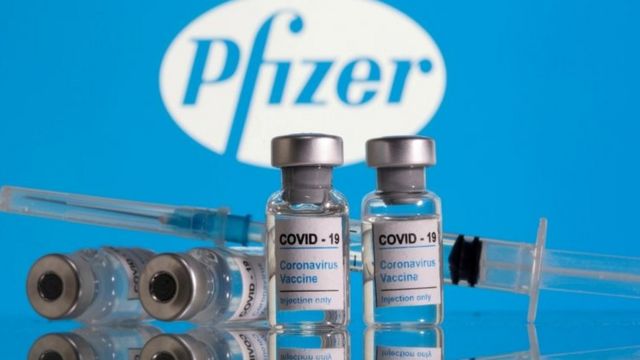 Guinea will begin vaccinating children aged 12-17 against COVID-19 with a consignment of Pfizer and Moderna vaccines on Wednesday, the health ministry said.

Most African countries have been reliant on the COVAX vaccine sharing initiative for doses, and have inoculated only a small fraction of their populations.

Guinea received a quantity of the Pfizer/BioNTech and Moderna vaccines in late October and early November, the National Agency for Health Security said in a statement. It did not say how many doses were received or from where.

The country previously received 194,400 doses of AstraZeneca vaccine from the global COVAX initiative and supplemented that with vaccines purchased and donated from China.

Guinea has administered at least 2,276,474 doses of COVID-19 vaccine so far, enough to have fully vaccinated about 9% of its population, according to government data compiled by Reuters.

The death toll in Guinea from the pandemic stands at 387, and there have been 30,709 cases, according to government figures.