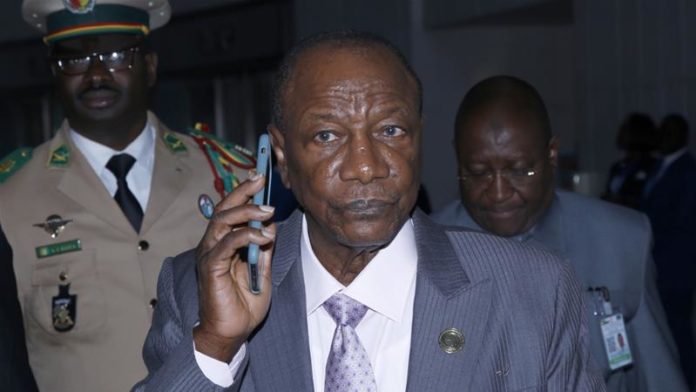 Guinea’s ruling military junta has returned the residence of the west African country’s first post-independence leader to his family more than three decades after the army first seized it.

Sekou Toure led Guinea to independence from France in 1958 and served as president until his death in 1984. The building has since become a residence for official guests.

“The land built on Bellevue, commonly known as Bellevue Villa, is and remains restored to the heirs of the late Ahmed Sekou Toure,” junta leader Mamady Doumbouya said on national television on Friday before signing the decree.

Sekou Toure’s wife Andree Toure, 87, is still alive. She was arrested after her husband’s death and sentenced to eight years’ forced labour, leaving Guinea after her liberation in 1988.

Sekou Toure was initially acclaimed as a progressive leader but later ruled Guinea with an iron fist.

Rights organizations say his regime was responsible for the death or disappearance of some 50,000 people.

A series of military juntas and coups shaped Guinean politics in the following decades.