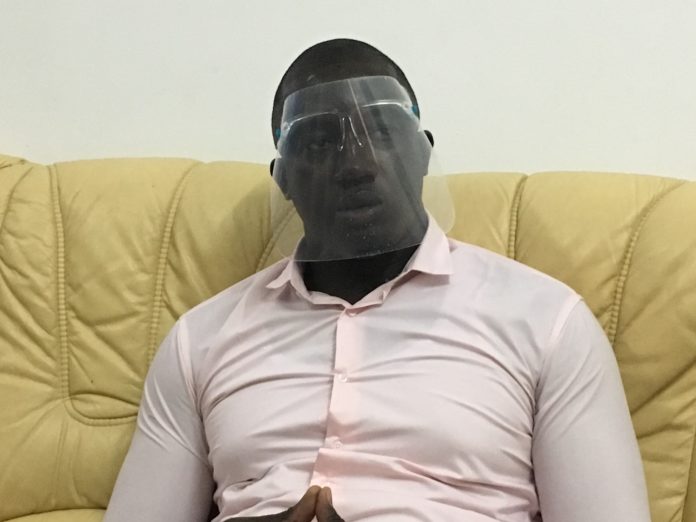 Gambia Transport Union said on Tuesday drivers in the country are encountering pain over an Ecomig checkpoint in Bwiam.

The union’s president Omar Ceesay told journalists the checkpoint was causing accidents – as he called on the government to look into it.

“The location of the checkpoint is totally bad. The number of accidents that happened there is more than 10 accidents,” Mr Ceesay said.

He added: “Government gave us assurance they will do something about it but still nothing has been done. We cannot sit while the properties of our members are being destroyed. We cannot swallow this.”

The Gambia Transport Union also expressed frustration over 19 of their trucks that have been seized while conveying timber.

Mr Ceesay said: “Over three months, Senegalese soldiers had the trucks unlawfully. They were not taken to court. And then we discussed with the authorities and the matter was put before the courts.

“They were found guilty and on July 16, the [Brikama Magistrates] Court made an order for the vehicles to be released while the matter of the timber continues before the court. But since 16 July to today, those vehicles are in custody.

“We cannot continue to swallow this. We want the Gambia government to release our vehicles as soon as possible or we will react against them.”