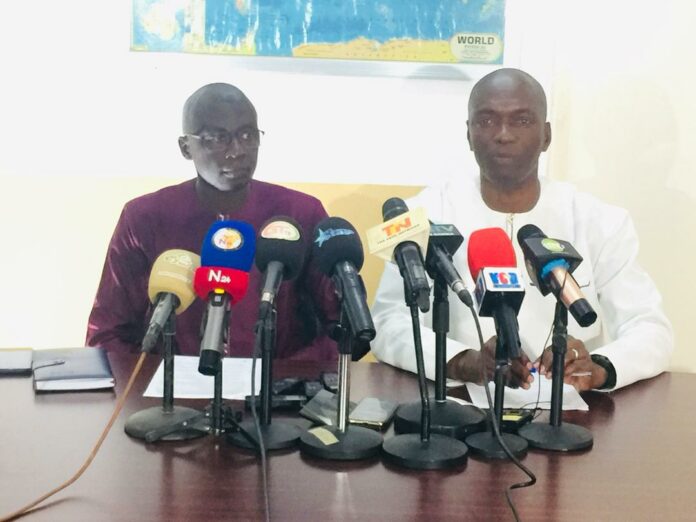 The government have agreed to work on all their demands with some compromise from both sides, the president of the union said.

The GTU declared a nationwide sit-down strike asking for up to nine demands from the government through the Ministry of Basic and Secondary Education. Among the demands were unpaid allowances and the thirty per cent salary increment that was approved for civil servants in late 2022.

The Union asked its members to stay home and promised not to resume teaching until the government succumbed to their demands.

However, in a dramatic turn at a press conference on Monday 9th January 2023, the Union asked its members to terminate the strike with immediate effect.

This declaration followed their 7th and 9th January 2023 meetings with the government to “holistically relook at the demands” and get to “sustained agreements” and put an end to the standoff.