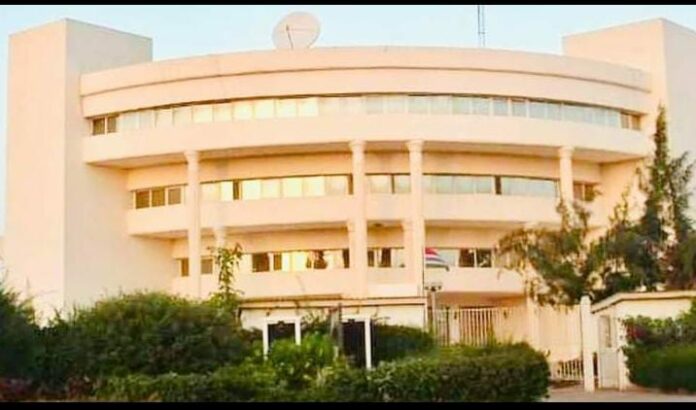 The Gambia Radio and Television Services (GRTS) has expressed its dismay at remarks by the president of the Gambia Football Federation (GFF) indicating that the national broadcaster is incapable of providing coverage of the GFF league matches.

According to GRTS this statement by Mr. Lamin Kabba Bajo is totally and blatantly inaccurate.

This response came following a press conference the football federation held and a subsequent signing of a contract in which the football body appointed Eye Africa TV as its local broadcast partner for the airing of GFF Division 1 league matches.

The GFF president accused GRTS of not actively covering the Division 1 league games. Responding to these accusations, the GRTS management said there is enough evidence on both GRTS online platforms and its archives to show that the national broadcaster has consistently covered and aired GFF football league games in its news bulletins on both TV and radio.

“It is deeply regrettable that Mr. Bajo, without giving any specific evidence, ridiculed GRTS content packaging to justify the GFF’s decision to bypass the national broadcaster for coverage of important national activity,” the GRTS management said.

The GRTS statement further reiterated that there is enough evidence of the brilliant work that the GRTS sports team have and continues to do in terms of both radio and television coverage of the GFF Division 1 league matches and other sporting events in various parts of the country.