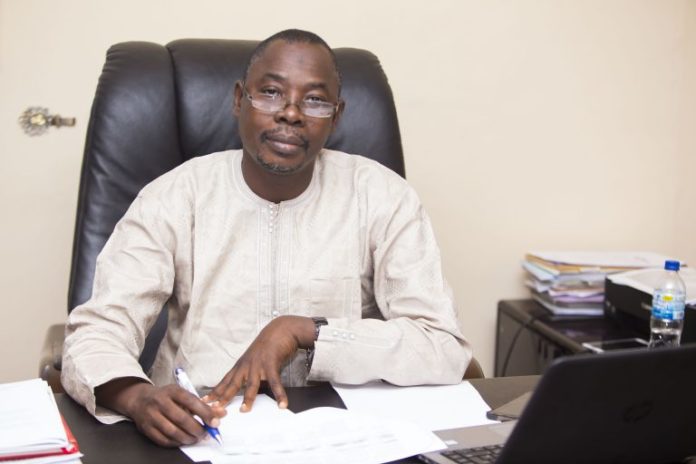 The managing director at the Gambia Printing and Publishing Corporation, Momodou Ceesay, has dismissed claims of trouble brewing at his printing outfit.

Aggrieved staff on Tuesday told TFN the corporation was going through financial uncertainty which has led to a number of issues among them non-payment of staff overtime pay.

The staff who walked into the offices of TFN said the managing director’s style of leadership was making the corporation suffer. They also accuse him of abusing his office.

Reacting to the claims on Tuesday, the GPPC boss said ‘in as much as you have very good citizens, you have very bad citizens also who are bent on tarnishing people’s image.”

“I owe an obligation to this government and to the country to make sure that what happens here is in the best interest of the country not a few individuals,” he said.

Mr Ceesay said that his over 120 staff are his friends contrary to claims of a breakdown of relationship.

He said: “My staff are my friends. Of course, there will be some staff who perhaps might feel that they are not my friends. But if you think I have to leave you to do whatever then you will never become my friend.

“You have to be my friend because all of us have to do our work. When it comes to the issues, I don’t compromise that and when I have meetings with them I tell you that I’m not here to allow issues that are going to affect the integrity of the institution.”

Ceesay also said if any employee of the corporation had a concern, there were procedures to follow.

Share
Facebook
Twitter
WhatsApp
Linkedin
Viber
Previous articleAPRC Condemns ECOMIG over ‘Beating’ of Man in Sibanor
Next articleTRRC Asks Gov’t to Set Up Medical Board for Nogoi Njie, Others