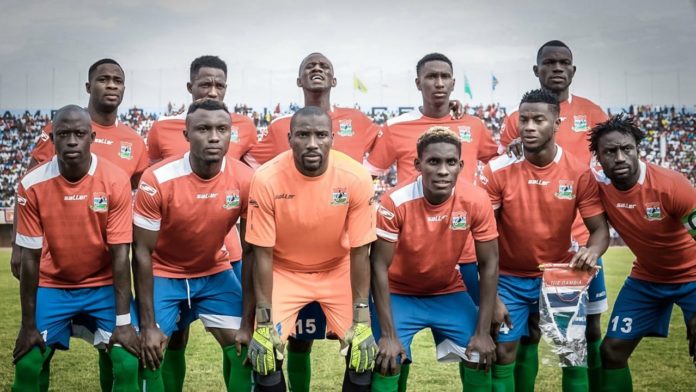 The Gambia government has prepared 11.1 million dalasis to be given to the nation’s senior players following their representation of the country in recent months.

The players had been expecting their match bonuses following the qualification of The Gambia to the Africa Cup Nations but the government differed the payments to this month.

People familiar with the issue have now told The Fatu Network the players have been told they would be given 11 million dalasis but they are feeling insulted about it. At least 40 players represented the country at various points during international football games.

The Minister of Youth and Sport Bakary Badjie confirmed that 11.1 million dalasis is what the government has prepared to give to the players. He however said he wasn’t aware of the footballers feeling hurt.

According to the sport minister, the Under-20 are to receive 2.5 million dalasis while the nation’s volleyball team will be given D500,000.