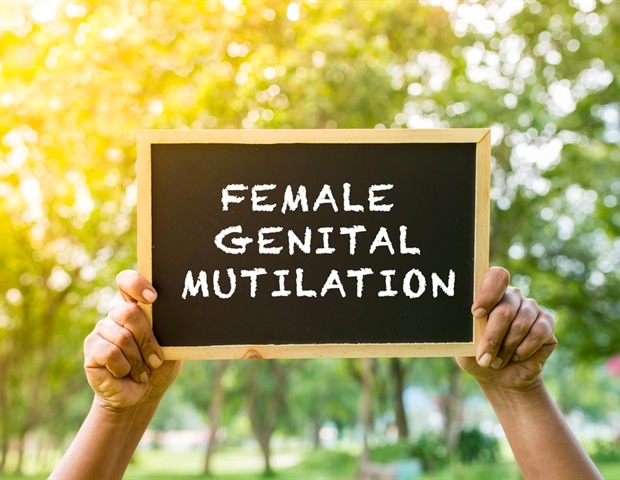 The Gambia government has been asked to initiate full enforcement of the laws banning FGM and child marriage in the country.

The National Human Rights Commission in a statement on the occasion of this year’s International Day of the Girl-Child called on the government put an end to harmful practices that hold girls back from reaching their full potential.

NHRC said: “As we approach the 25th anniversary of the historic Beijing Platform and Declaration for action, NHRC calls on The Gambia Government to renew its commitment to the girl child and invest constructively in their health, education, training and safety, and put an end to harmful practices that hold girls back from reaching their full potential.

“Specifically, NHRC urges The Government to: initiate full enforcement and implementation of the laws banning FGM and child marriage as part of its obligation to fulfil the fundamental human rights of girls; prosecute alleged perpetrators of rape, sexual harassment and sexual abuse in order to end impunity and build confidence in the justice system for many girls and their families who may be reluctant to report such cases; review the Children’s Act to include ratification of laws against all forms of discrimination against girls including discrimination in education, skills development and training; promote girls’ awareness of and participation in social, economic and political life…”