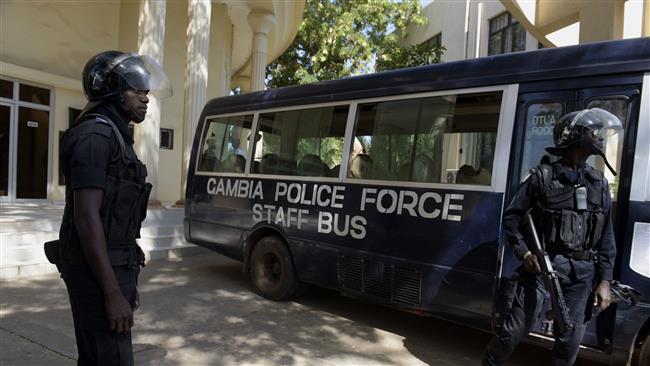 The Gambian Government has made a commitment to ensure reforms in the security sector including effective crowd control mechanisms. This it says will help the security forces control crowds in a professional manner whilst maintaining law and order.

This is in direct response to a TRRC recommendation that was accepted by the government white paper. It notes that security forces should be provided with appropriate equipment and materials needed for demonstrations or protests.

“Proper training should be provided to the security forces on matters relating to crowd control (riot management), and on security and legal issues concerning the management of violent demonstrations and riots.”

This intends to ensure the student demonstration of 10th and 11th that left some Gambians dead and several injured does not occur again.

The Government accepts the recommendation of the Commission and is committed to instituting the necessary reforms for security forces to be able to effectively control crowds in a professional manner whilst maintaining law and order.

The TRRC also called for the 10th and 11th of April to either be declared school holidays or other arrangements be developed to memorialise the sad and historic events that transpired on those two days in 2000 and ensure that they never happen again.

The Government in its white paper states that it accepts this recommendation and will take the necessary steps as part of its national memorialisation plan.