‘God is never with the wrongdoer’: Ahmad Gitteh says UDP is now on life-support 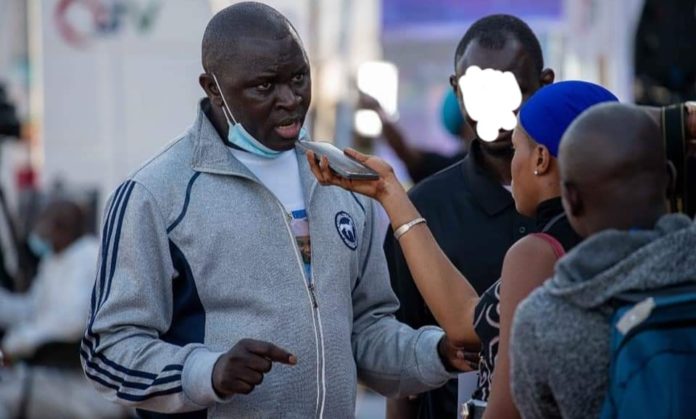 National People’s Party’s Ahmad Gitteh has prayed for God to help United Democratic Party after the party’s crushing defeat in the hands of NPP.

Speaking on Tonya Kesso on Saturday, Mr Gitteh said UDP supporters were so condescending towards others.

He said: “They were so condescending towards people. [Saying that] ‘we are going to uproot him (Barrow) like a yam’, ‘we will send him straight to prison’. Barrow was quiet.

“God is never with the wrongdoer. And if they don’t change, 2026 will be worse. But may God help UDP before 2026. Because right now they are on life support.”