GMC says it was NEVER consulted about visit to State House, party also says it has not ENDORSED extension of Barrow’s mandate 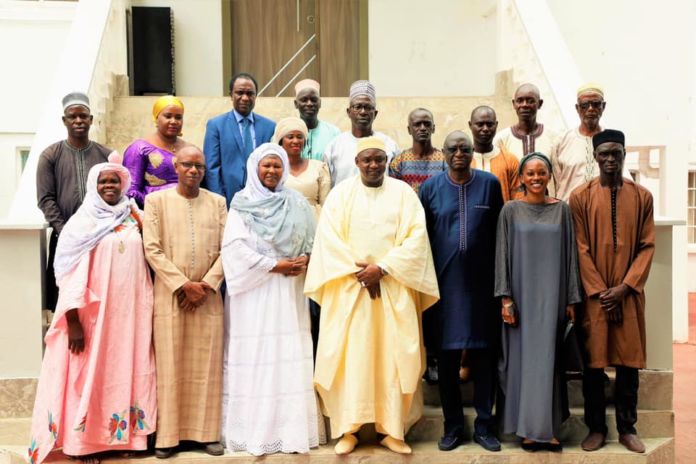 Gambia Moral Congress said on Thursday it was never consulted about the visit to State House nor does it give its blessing to an extension of the president’s mandate.

“[The reform agenda] is yet to be completed. So we have discussed it extensively with our flagbearer and on the basis of the incompletion of the reform agenda, we have decided as a coalition to give him, to extend his social legitimacy from three years to five years,” Mrs Jallow Tambajang told State House reporters moments after the summit.

GMC is one of three political parties that never took part in the meeting and the party on Thursday issued a statement saying recent ‘pronouncement’ by Mrs Jallow Tambajang ‘does not reflect our position.’

“GMC as a party was never consulted about the visit to State House nor does it give its blessing to an extension of the president’s mandate. Major and important decisions like that can only be approved by GMC national Congress,” Tida Kijera said in a statement.

“In conclusion, we wished to emphasise that neither the party leader nor the GMC Executive were informed about the meeting referred to by Madam Fatoumata Jallow Tambajang.”