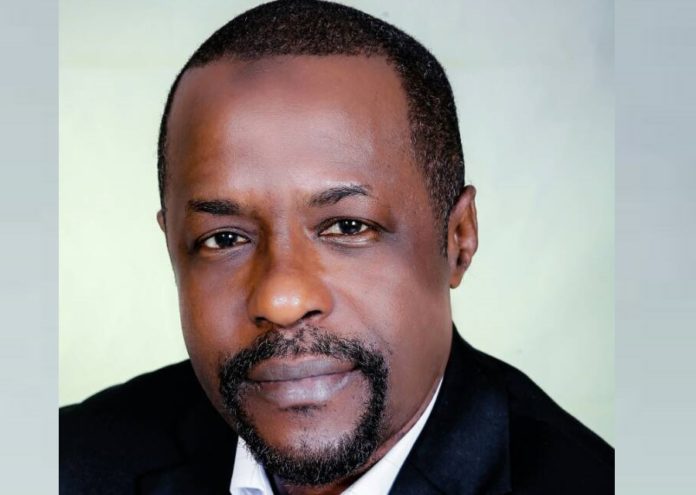 Sheikh Tijan Hydrara of GANU has been edged out of the 2021 Presidential Race. Hydara fell short of the requirements set out by the country’s Independent Electoral Commission.

According to Alieu Momarr Njai Independent Electoral Officer, Hydara has not complied with Section 42(2) (a) of the countrys Elections Act by submitting the support of nomination by less than two hundred registered voters respectively, as opposed to the legal requirement that a candidate for election to the office of president shall be nominated in the prescribed Form 1 Part A of the Fourth Schedule by not less five thousand voters whose names appear in the register of voters with at least two hundred voters from each administrative area.