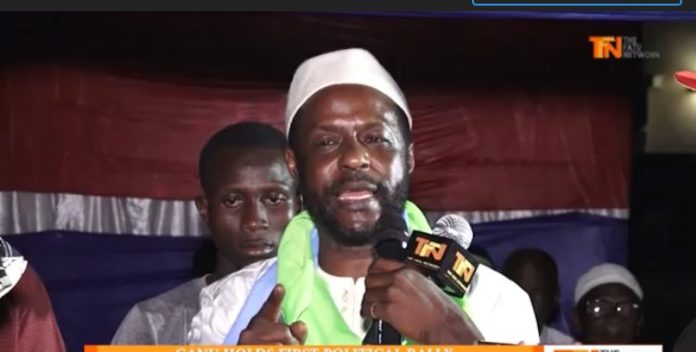 GANU leader Sheikh Tijan Hydara has said God it’s God who is behind his party’s alliance with the No Alliance Movement APRC.

His comments come as former President Jammeh addressed his supporters last Friday asking them not to support the APRC’s alliance with NPP.

Jammeh insisted the leadership of the APRC entered into the alliance with NPP without his approval.