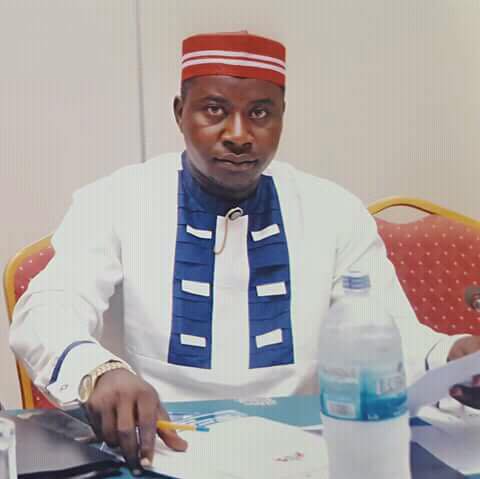 The skyrocketing prices of basic commodities is still a major concern amongst most Gambians even though the government has decided to cut taxes on imported goods such as rice, flour and cement among others.

Speaking at a consultation meeting held at the Alliance Franco, the National Assembly Member for Kantora, Honourable Billay G Tunkara said that the government is losing millions on tax reduction without it having any impact on the electorates.

“The government has lost more than D33 Million Dalasi from January to April,” Billay Tunkara said.

“The electorates still cannot feel the impact,” he added.

Honourable Tunkara said he is a member of the National Assembly Select Committee that is given the task to review the tax reduction policy with its impact on prices of basic commodities.

According to experts, the Gambia’s business sector is largely dominated by migrants or settlers since independence from the British Colonial rule.

Meanwhile, there are several calls for the government to engage the youth population on entrepreneurship.