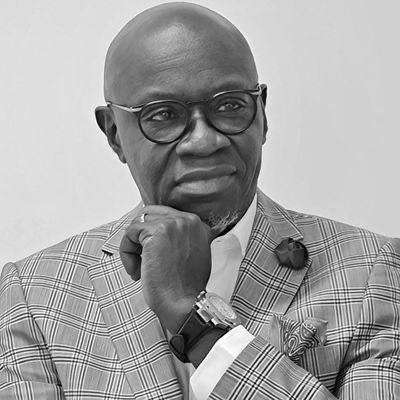 The Chief Executive Officer (CEO) and Managing Director (MD) of TAF Africa Global, Mustapha Njie, has said the Gambia’s source of conflict in recent times has been “land issues.”

“The sources of conflict in this country in recent days is due to land issues. This is because the Gambia is ranked 8th as the most densely populated country in Africa at about 176 people per square kilometre compared to Senegal, which is 19th; this is to show that we are very densely populated,” Njie said on The Fatu Network’s Giss Giss show.

The TAF Global CEO said the Lands Ministry is very technical as it includes housing, development control, lands etc. The real estate mogul said the other wings of the ministry, which include chiefs and ‘alkalos’ are political.

“So all these issues are a result of people not having where to live; that is why there is push and pulls about lands everywhere. This is because people no longer have a place to live.

“Let’s urged the government to look into splitting the Ministry of Local Governments, Lands and Religious Affairs into two and put competent people in the Lands Ministry who are technicians and people who know the job. So that those people can work with Social Security because we are the ones paying. They are investing in ventures that have nothing to do with their mandates,” Mr Njie said.

Share
Facebook
Twitter
WhatsApp
Linkedin
Viber
Previous articlePOLICE RESHUFFLE: Binta NJie Takes Over as Police PRO, Lamin Njie Redeployed to CPU
Next articleAlleged Phone Thieve Finally Gives in After Saying ‘I Will Not Do What You Are Asking Me to Do’ When Asked to Open His Defence