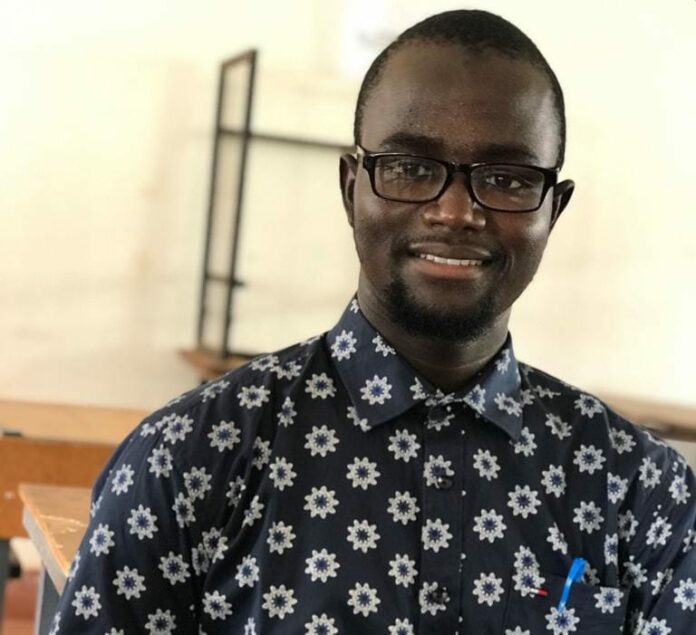 For a country deeply enmeshed in economic hardship and struggling to propel its population to some millions, infant mortality is one of the worst things to bedevil it. It is quite worrying that what initially appeared as paranormal deaths are now attributed to Indian-synthesized substandard medications flooding our local pharmacies.

This has raised quizzical eyebrows from all corners over the functionality of our health system, the competence of our very Health Ministry, and the impalpable service of the so-called pharmaceutical council. The fact that public hospitals are devoid of drugs and incessantly refer patients to buy prescribed medications from local pharmacies is beyond me and contests to validate this claim. The ministry is dutybound to ensure that pharmacies at public hospitals never run out of drugs.

Some citizens, like I heard over the radio in a morning show aboard a cab while going to school, also blame the paucity of drugs at public hospitals on health workers, saying that some of them pilfer from hospital pharmacies to furnish their own at home. That, if proven true, is the depth of iniquitous disingenuity and criminality; and the issue should be probed to bring culprits to book.

The high allotment of the budget reserved for the Ministry of Health is suggestive of the paramountcy of health to our existence. After such heavy expenditure yielding a dismal output in health care delivery, one is tempted to ask: is the Health Ministry spending all of the allotment, or, The Gambia, as a country, takes pleasure in self-imposed affliction by being inertial to the motion of growth and development?

When the Health Minister blew the whistle on the monumental corruption at his ministry right in front of lawmakers in the face of the Covid-19 pandemic, many Gambians were excited at his undisguised aversion to corruption and waited with dewy-eyed anticipation to his—or the government’s—punitive stance. How this revelation died out with impunity further ossified people’s belief in the prevalence of the said canker in many facets of the ministry.

Our country, at this age of its independence, should be somewhat sophisticated to pre-empt tragedies that are hitherto uncharacteristic of countries serious enough to be dubbed a third world, much less those in the pantheon of developed countries. If our country had a quality control unit at our highly permeable borders, we would not be at the mercy of stratospheric inpouring of not only unfit pharmaceuticals but also other chemically fortified consumables.

The number of deaths in relation to the conflicted (lethal if you like) syrups might have even surpassed the 66 we acknowledged. Do we know how many children have died aloof from the hospital, and whose deaths can be traceable to the same syrups doing the rounds in our country? How long will it take unsuspecting and conservative nursing mothers to dispense with the remaining collection of syrups they usually keep and give to their babies in the event of mild sickness, even without going to the hospital for diagnosis?

This writer pleads with you to take it upon yourself and see what obtains for your mother, sisters, aunties, friends and other relatives. Reach out to them and see the kind of syrups they are giving to their babies or keeping with them for future use. Discard any syrup you see that is infamous for the deadly acute kidney injury, as pictures of them are all over the internet.

This situation could have serious economic implications for our country’s pharmaceutical industry. Some people have already lost faith in our pharmacies, with others arguing that only a few sells good yet expensive drugs. But an ordinary citizen is too financially blind to make a distinction between pharmacies that sell authentic drugs and those that don’t. Consequently, he remains being vulnerable.

For this and other problems to end, Africa, in general, should veer away from its consumer identity and build a new profile that would see it as a producer. The saying that who feeds you controls you cannot be truer. This is what Africa needs to understand and wake from its inaction.