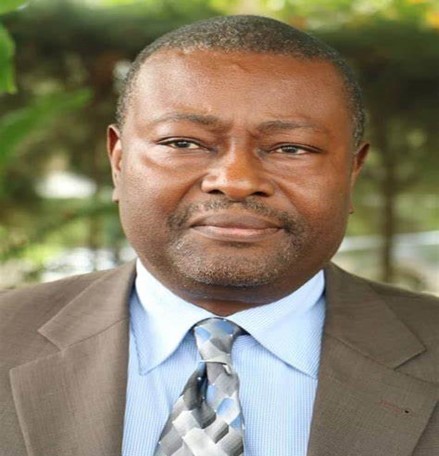 The Global Alliance of National Human Rights Institutions (GANHRI) has granted The Gambia’s National Human Rights Commission (NHRC) a Grade ‘A’ Status just after 3 years of its operation. This was revealed by the institution’s Sub-Committee on Accreditation at the GANHRI session held from 14th to 25th March 2022.

This means that the country’s human rights commission has been deemed fully compliant with the United Nations Paris Principles.

The principles are a set of international standards that rate National Human Rights Institutions on their independence, inclusivity, diversity and broad mandate. The Paris Principles frame and guide the work of human rights institutions in the promotion and protection of human rights nationally, as well as globally.

According to Emmanuel D. Joof, the commission’s chairperson the accreditation of ‘A’ Status to the Commission followed a rigorous process of review of their work in the promotion and protection of human rights by the GANHRI Sub-Committee on Accreditation.

He further noted that the body (GANHRI) also examined their (NHRC) partnership and working relationships with Civil Society Organisations, the Government, the United Nations and other international and regional organisations.

“With our ‘A’ status accreditation, we can now fully participate in the work and decision-making of the Global Network of Human Rights Institutions, as well as the work of the Human Rights Council and other UN mechanisms. With this achievement, The Gambia joins 118 members, 86 “A” status National Human Right Institutions (NHRIs) and 32 “B” status NHRIs around the world,” Chairman Joof said.

GANHRI is one of the largest human rights networks worldwide. With its Head Office in Geneva and a governance structure representing NHRIs around the world, GANHRI membership is united by a common vision, which is a world where everyone, everywhere fully enjoys their human rights.

It works in partnership with the four regional networks of NHRIs in Africa, the Americas, the Asia Pacific, and Europe, and is a recognised, and trusted partner of the United Nations Office of the High Commission for Human Rights, UNDP, and other UN agencies, and other international and regional organisations, NGOs, civil society, and academia.

“With our membership in GANHRI and the status A rating, The Gambia’s human rights standing on the global stage will now be further enhanced and provides us the opportunity to access a strong pool of technical assistance in strengthening human rights in The Gambia,” the Chairman of the National Human Rights Commission said.

He however noted that while they as an institution are proud of this achievement for themselves and the country, the commission will remain mindful of its mandate, credibility, independence, the people’s trust, faith in its work and its drive to create a culture of human rights in the country.