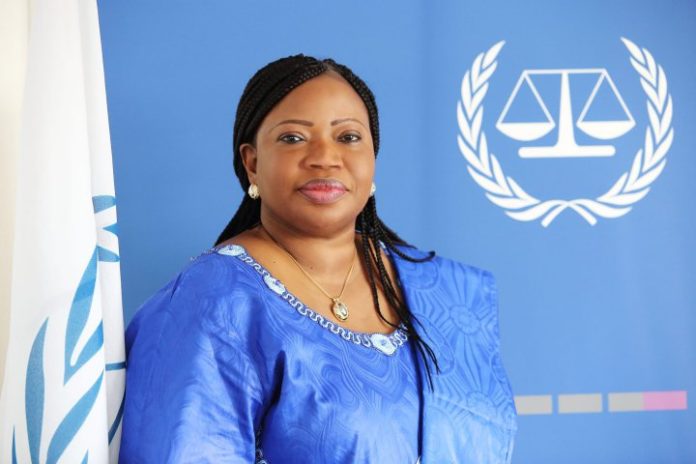 Gambia’s Fatou Bensouda adds her Voice to Recent Escalations in The Israel Palestine Conflict
The prosecutor of the International Criminal Court, (ICC) Fatou Bensouda called for an end to the violence in the Gaza Strip. Recently, up to twenty nine Palestinians have been shot by Israeli officials.

She is yet to open a case on the current case but has warned that “any new alleged crime committed in the context of the situation in Palestine may be subjected to my office’s scrutiny.”
In 2015, the ICC did open preliminary investigations into alleged crimes committed in Palestine, following it’s admission in the Court. Israel is not a member.

Bensouda promised to “record any instance of incitement or resort to unlawful force” by either side.
A preliminary examination is the earliest phase of a case at the ICC. In it, the prosecutor gathers information and studies whether crimes may have been committed, that reach the level of gravity required to open a formal investigation, and whether the court would have jurisdiction.

Bensouda is on the much coveted Time Magazine’s 100 Most Influential People. Arguably, this makes her the most powerful Gambian woman.