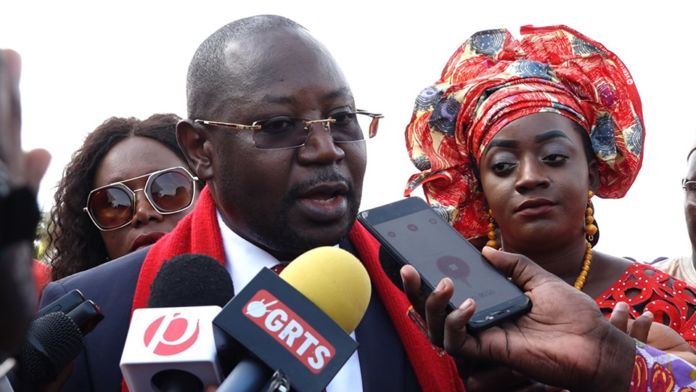 Leader of Gambia Moral Congress has accused heads of political parties including himself of having a hand in Gambia’s current situation.

Mai Ahmad Fatty spoke out last Thursday during a news conference where he also chipped into the Three Years Jotna events.

The former interior minister said: “…yes, all political parties, all politicians have a hand in what’s happening today. I do not believe anybody should come clearly and say no my hands are clean.

According to him, restoring that confidence should be the business of every leader in this country, from the president down to the last political leader in the country.