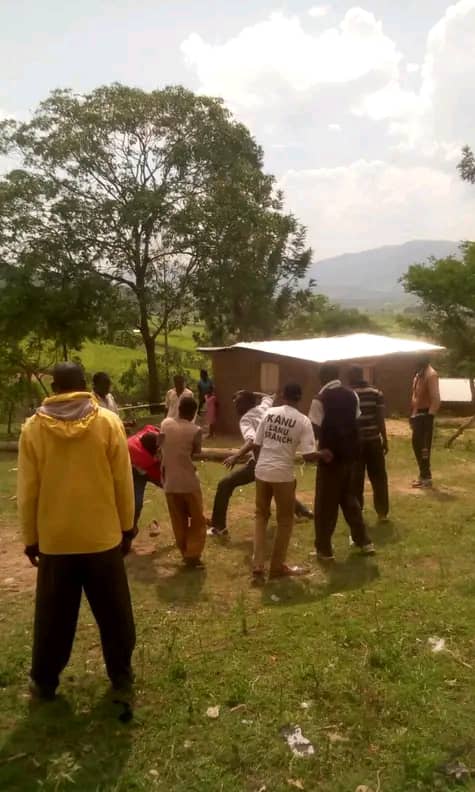 In reaction to the alarming rate of domestic crimes in the country, The Fatu network conducted random interviews with various neighbourhoods where criminal activities are rampant. According to the residents, many parents neglect the activities of their children who usually got into criminal behaviours because of bad peer pressure. These children often get stubborn, and criminality becomes a normal way of life for them.

These children, some said, become idle due to a lack of proper home upbringing which they entirely blame on their parents.

“Children and youths who idle normally abandoned their family homes to stay elsewhere or sleep around garages. Sometimes you think they are apprentices for vehicles but that is just an opportunity to have a way for their operations,” Fallou Jeng said.

A study has shown that youth impatience, corruption, low level of education, poor parental care, stress at home, and financial constraints are some of the factors for violent crimes.

“Young people are often seen around town looking like homeless people. Several hardcore criminals had issues at home in their childhood. It is either the parents divorced, or they are traumatized by violence at home.”

Domestic violence can be physical, sexual, emotional, economic, psychological, or technological actions or threats of actions or other patterns of coercive behaviour that influence another person within an intimate partner relationship. It has an adverse impact on the children.

“Some parents take pride in getting many kids, but the required guidance and counselling are poorly done. They dodge from school and join other friends to idle around the beach or other places. Most kids and youths are now interested in having money than concentrating on education and vocational skills development,” Sanna Yaffa said.

“Especially in the urban centres where women will wake up early in the morning to sell at the market; the father too will go to work. Parents close late from work therefore, less time is spent with children which makes it difficult to monitor their engagements,” Mr Ebrima Jallow, a retired school principal revealed.

The chairperson of the West Coast Regional youth committee, Mr Lamin Sanneh asserted that its essential to have critical conversations on the rising crime rates among the young people in The Gambia.

“Drugs are causing havoc in our societies and the better we holistically have conversations on how to remedy the current predicaments the earlier the better.”

The village head of Kombo Manduar, Alkali Jerreh Bojang, highlighted the failure of parents in disciplining their children.

If you don’t take of your children, you can’t talk to them because they struggle on their own to feed themselves. They don’t mind doing any dubious act to survive,” Jerreh said.

Children are roaming in the streets with some engaging in selling while some are at garages as apprentices. It exposed them to lots of risks.