Gambians need to take ownership of their future 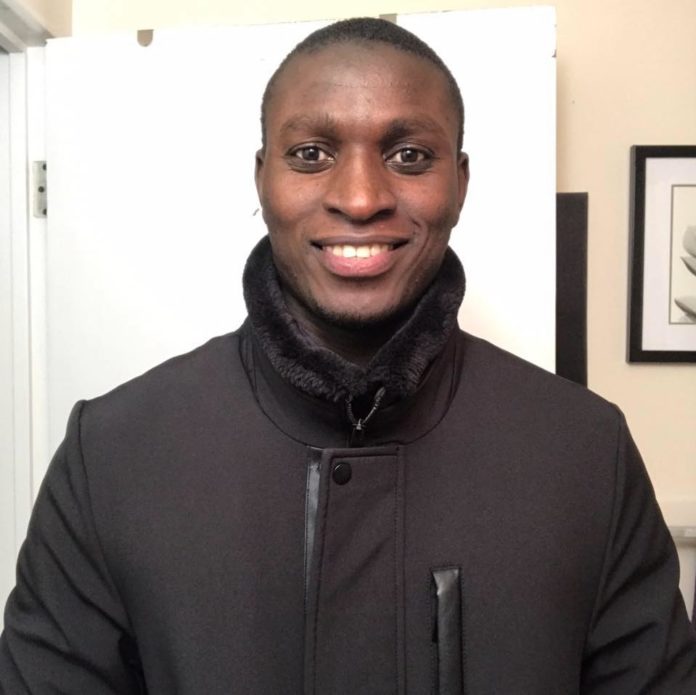 After listening to Mr. Cham from the (TRRC) I was able to learn the true History of the Gambia. The moral values of a country are in the hands of her citizens. Government is by the people and for the people. a country cannot be developed without the development of her citizens that’s why the government of the Gambia should invest more into its youth until then we cannot determine the development of the country.

Gambians need to take ownership of their country and stop the daydreaming that the Western world will give us money and build the country for us. We ourselves should create a future for the generation because a future doesn’t build itself. Citizens should be ready to make that future possible just like Singapore today the owner part of the global economy thanks to a great foundation.

the issue of nationalism should be a priority for every Gambian am not against globalism because clearly, no country can make it on its own, but we have to respect our priorities and know that you can’t help someone else develop when your people are dying of hunger and need medical aid, a clear example is the First Lady’s appointment by the African Union to lead the pollution-free Africa. I find that too insulting to the Gambia because our capital city alone is the worst capital on earth before you embark on cleaning the whole of Africa why not start with your home, the miss priorities of our country is getting out of hand. Is only in Africa that you see people going into politics just to enrich themselves and their families. We can’t afford to keep anticipating for a future that has no beginning.

My advice to young people is open your eyes and know that the future is today not tomorrow.
Thank you and God bless the Gambia

Share
Facebook
Twitter
WhatsApp
Linkedin
Viber
Previous articleThe IGP cannot deny Fundamental Rights and Freedoms! The Right to Demonstrate is Constitutionally Guaranteed!
Next articleLAMIN NJIE: President Barrow can go ahead and do five years but there will be a cane swinging over his head