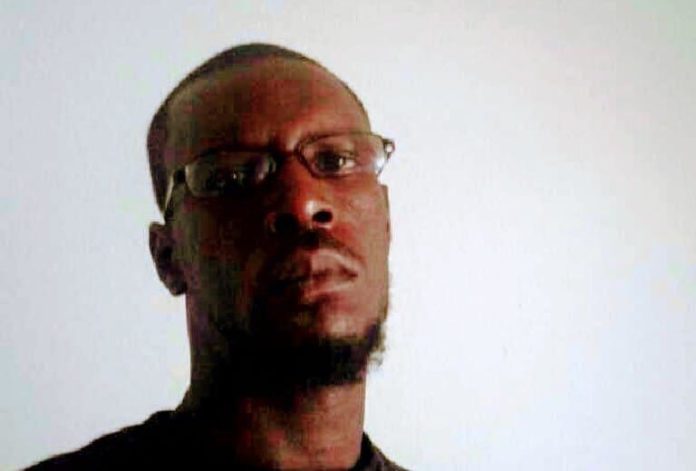 A 39-year-old Gambian has died in the US State of Georgia after a reported police shootout on Friday.

Momodou Lamin Sisay was killed after a shooting that happened on Temple Johnson Road near Pate Road in Snellville, Georgia, according to local media.

Father of the 39-year-old told The Fatu Network while his family is not accepting or disputing the narrative police in Georgia are pushing, they intend to do their own investigation into the circumstances surrounding Momodou’s death.

“The narrative that is being given by the police is that it was a routine traffic stop. Now, from a routine traffic stop you now get to a point they’re claiming he was armed, he brandished a weapon and based on that they called several other SWAT cars,” Lare Sisay, a UN diplomat told The Fatu Network.

He added: “They literally walked towards the car and since this officer reported that he brandished a weapon, they made no attempts to frisk him, to ask him to come out of the vehicle or to say drop your weapon. They just shot. Multiple shots were fired and he died on the spot.

“We’re not saying we accept or dispute the narrative but we want to wait until the autopsy report is out and we do our own investigation. We will do an independent autopsy and we want to get a private investigator to investigate the circumstances of his death and if necessary hire a lawyer to sue the Georgia state police. We’re not going to let it go.

“[I spoke with him] just a few days ago. He’s a very pious somebody, goes to the mosque and prays and even when he was in school, he wasn’t into any sort of trouble that I am aware of. So to say that he has a gun… This is sombody who abhors violence, he does not like violence of any kind.”

Momodou’s slaying comes as US descends into chaos following the fatal arrest of black man George Floyd, which has thrust back to the fore a fresh conversation on how blacks are treated in the country.