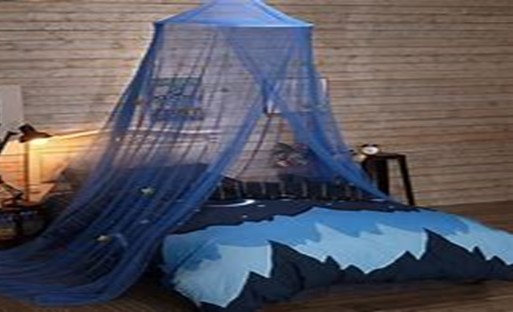 It is actually the process of self-stimulation of the genitals to achieve sexual arousal and pleasure, usually to the point of orgasm.

Mustapha Badjie, a psychologist told The Fatu Network that a person who masturbates usually suffers from psychological problems and is vulnerable to mental illnesses.