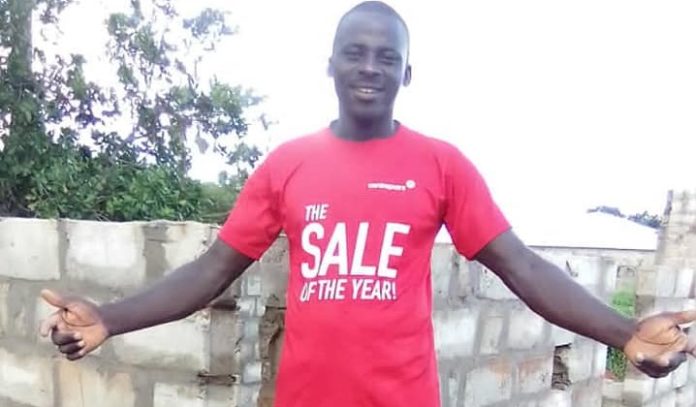 A Gambian has died in Guinea Bissau, the Gambian embassy in Bissau said on Sunday.

In a statement, the embassy said: “Death had strike again in Bissau. A young Gambian Alagie Secka living in Kachunku had a fatal accident today with his motorbike and later died on the way before reaching Bissau while he was been transported with an ambulance.

“Alagie Secka is resident in Sambuya but originally hailed from Badidu around Njaba kunda. The Embassy is in contact with his people in The Gambia for any possible arrangements.

“The villagers described Alagie as very hardworking and religious. May his soul rest in perfect peace and Janatul Firdaws be his final abode.”

Share
Facebook
Twitter
WhatsApp
Linkedin
Viber
Previous article‘My CV speaks for itself’: Essa Faal declares ‘I’m the best to lead this country’ but quickly reassures citizens he is not bragging
Next articleEssa Faal throws his hat into the “crowded”ring!