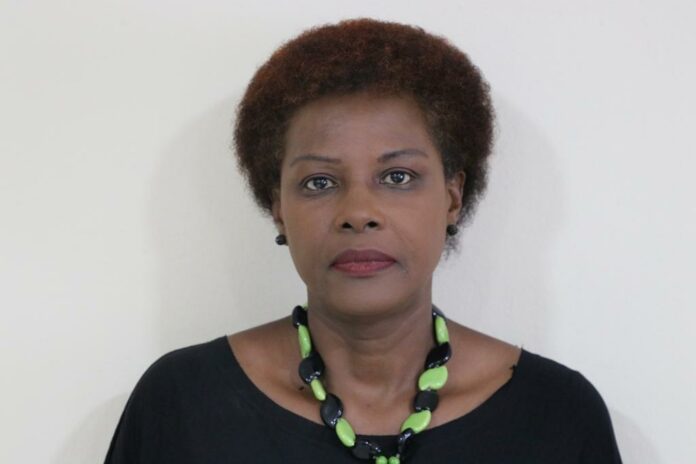 The UN Resident Coordinator for The Gambia, Mrs. Seraphine Wakana has in a statement released following the release of The Gambian Government White Paper on the recommendations of the Truth, Reconciliation & Reparations Commission (TRRC) at the Sir Dawda Kairaba Jawara International Conference Centre on the 25th of May 2022 pledged her institutions support to promote justice, reparations, reconciliation and national healing.

The statement from Mrs Wakana said that as the Government and the people of The Gambia prepare to move forward with implementing the TRRC’s recommendations in line with the just-released White paper, the UN will remain a steadfast partner in supporting actions to promote justice, reparations, reconciliation, and national healing, all of which are essential for the achievement of the Sustainable Development Goals (SDGs).

“The United Nations Country Team in The Gambia warmly welcomes today’s release by the Government of a White Paper outlining the approach it will take to implement the recommendations of the Truth, Reconciliation & Reparations Commission (TRRC) with particular attention to addressing SGBV and identifying the whereabouts of enforced disappearances,”

The UN congratulates the Government, the TRRC, Gambian civil society and all other stakeholders and development partners who contributed to reaching this major milestone in The Gambia’s Transitional Justice process.

“We particularly welcome the Government’s intention to create a Peace and Reconciliation Commission with the mandate of promoting peace and reconciliation and fostering social cohesion. Such an institution would provide an invaluable anchor for the country’s national peace infrastructure.”

The release of the Government White Paper coincided with this year’s Africa Day. The UN resident Coordinator said The Gambia, through its commitment to peace, has provided hope to an entire continent, whilst pledging to continue to support the Government and people of The Gambia in the important work that has now begun.