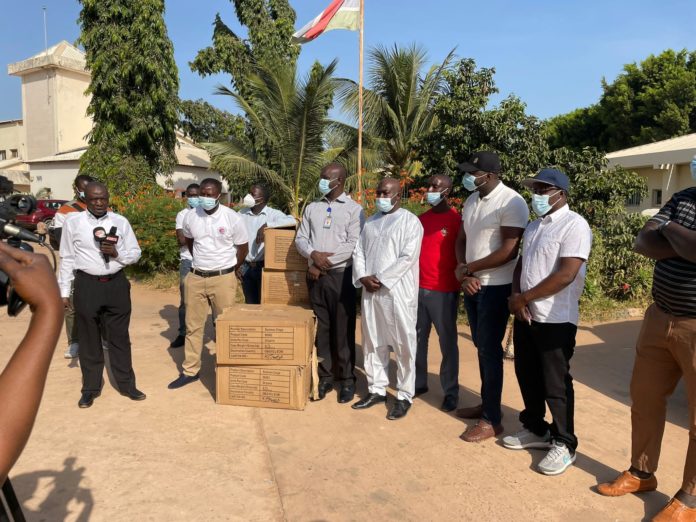 The Counsellor at The Gambia High Commission London Mr. Suntou Touray and the hospital administrator presided over the presentation along with LAMIN Darboe RT. 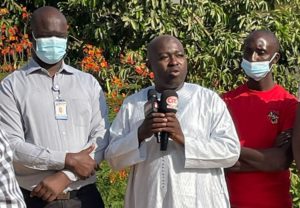 The items will enhance the work of doctors and nurses at various hospitals. This donation is in line with Gambian Diasporans who seek to continue contributing immensely towards the improvement of the welfare of Gambians at home.

Gambian United Kingdom Forces Community was started exclusively for Gambian origins who are currently serving or have served in Her Majesty’s Armed Forces.

The Community is entirely free from any form of political and religious affiliation but will rather focus on socio-economic development and the creation of new opportunities for the members in the United Kingdom and around the globe.