Gambia To Use Paper Ballots By Next Elections 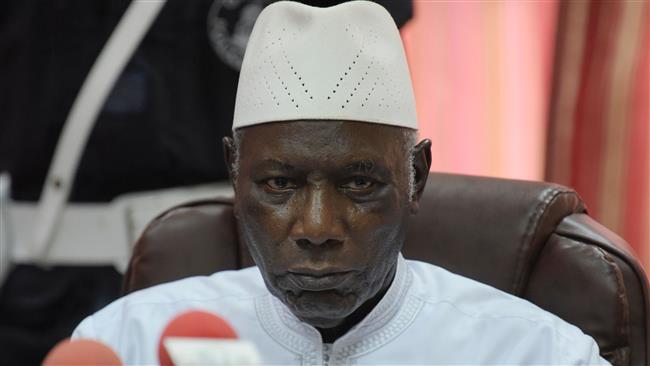 The Chairman of the Independent Electoral Commission (IEC), Alieu Momarr Njai has said that the country would move from marbles to paper ballots by next elections.

Chairman Njai who was speaking to The Fatu Network at the Elections House, said the cost of one ballot drum is far more expensive than the nomination fees for ward councillors.

“Can you imagine, the amount of money spent on ballot drums, paints, seals and counting trays every elections”? IEC Chairman Njai asked

He added, “It is very expensive and it’s a nightmare.”

When asked about the readiness to move to paper ballots considering the country’s illiteracy rate, he said the literacy rate was far lower in the 1950s than now.

“We are not developed or underdeveloped to use the paper system,” he said.

The IEC Chairman further stated that the countries using paper ballots sometimes conduct five elections in the same day, which he said should be emulated in the Gambia by combining Mayoral, Chairpersons and Councillors elections all on the same day.

“The paper ballot is more transparent than the ballot drum”

As part of the electoral reforms, plans are underway to reconcile the Electoral Act, Local Government Act and the Constitutional Provisions.

“We disenfranchised the diaspora even though they have the constitutional rights but could not exercise because the former president knew most of them would not vote for him,” he added.

Chairman Njai also spoke about the challenges of voter apathy which they would need resources for to embark on sensitization campaigns.

Njai called on the IPC to convince female candidates to contest on winnable positions because they formed the majority but very few of them are placed at decision making positions.

Meanwhile, he reiterated the mantra of free, fair and transparent elections. He called for peace to prevail in the country.