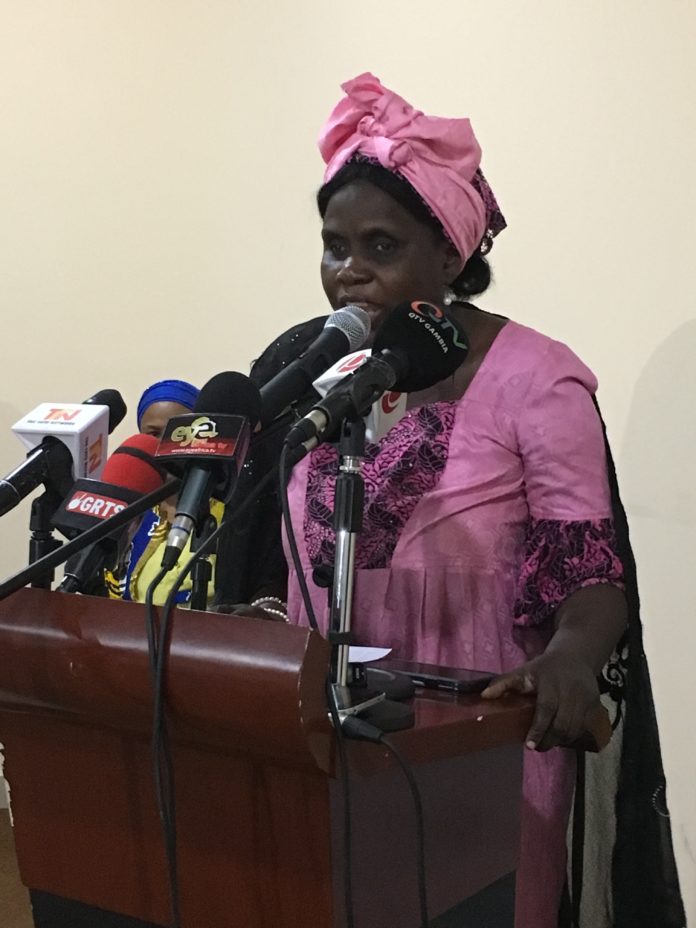 The chairperson of the Gambia Organisation for the Visually Impaired has said that the President Adama Barrow government is arresting disabled Gambians over begging.

“For me the system is not changing. What was happening before is the same thing happening now – where you know that people with disability are arrested for begging,” Ndey Secka said Thursday at the launch of the Commonwealth Partnership for Democracy project.

CP4D is a UK government-backed project that seeks to support political parties for inclusive and accountable politics. It also seeks to enhance women, youth, persons with disability and politically marginalized groups’ political participation and representation in decision-making processes and institutions.

Mrs Secka who is also a nominated national assembly member told the meeting that persons with disability continue to be ‘oversighted’ adding “we’re subject to an object of pity and charity.”

According to the GOVI chairperson, with everything disabled citizens are going through, it was disheartening the government is being insensitive.

“And still now I’m getting calls; people telling me they are being arrested and I go to them and make sure that they are out. These are all happening now. So you are poor and you are begging and you will be arrested? So what is it? So these are all issues that we have to talk about and it’s so disheartening,” she said.

Mrs Secka also lamented the fact that people nowadays are not extending support to the persons with disability.

She said: “Those days we were given bututs. But look at it now even a dalasi you cannot get it today. Some people with disability go to the junctions begging. Sometimes they will be there until the sun is hot and then they go back home. Because now the corruption is so high who will give charity? The only charity they give to people with disability is white paper and candle.”