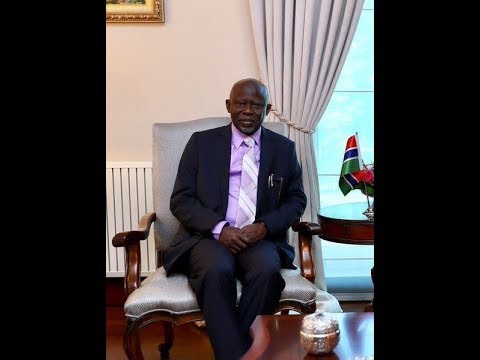 The Ministry of Foreign Affairs, International Cooperation and Gambians Abroad of the Republic of The Gambia regrets the unfortunate comments made by the Minister of Tourism and Culture, in which he referred to the Tourism Sector of Thailand in a negative manner during a televised TV Programme aired on 12 January 2018.

The Ministry of Foreign Affairs values the excellent relations shared with the Kingdom of Thailand and wishes to renew its commitment to strengthening cooperation between the two brother countries.