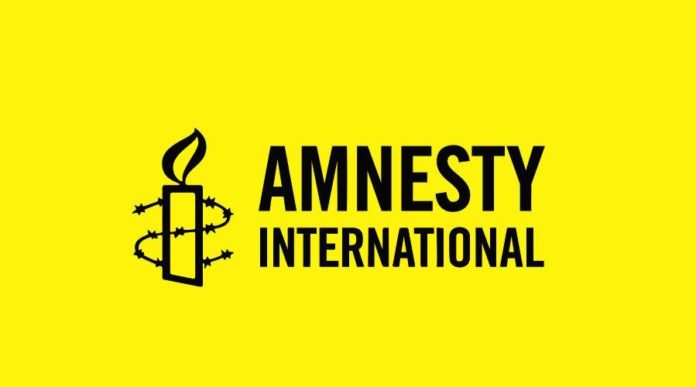 The Gambian authorities should thoroughly investigate the alleged excessive use of force by police causing the deaths of two anti-sand mining demonstrators on June 18, 2018, Human Rights Watch and Amnesty International said today.

The Gambian government should accelerate the reforms needed to ensure that government security forces have the supervision, training, and equipment needed to police demonstrations in accordance with international human rights standards.

Witnesses said that police fired live ammunition at demonstrators in the village of Faraba Banta, killing local residents Bakary Kujabi and Ismaila Bah, and wounding at least six others. President Adama Barrow issued a news release the same day stating that he had opened an investigation and that all mining in the area had been suspended. The government also said that five police officers involved in the shooting were in police custody and will be suspended while investigations are conducted.

“The alleged excessive use of lethal force by the security forces has conjured up painful memories from Gambia’s recent past,” said Sabrina Mahtani, Amnesty International West Africa researcher.

“The government’s promise to investigate is a positive move. Gambians should be able to hold demonstrations safe from disproportionate and excessive use of force by the security forces.”

A journalist who observed the protest told Human Rights Watch and Amnesty International, “As soon as [police reinforcements] came out of the vehicle they started firing live bullets. They did not issue a warning or alarm.” Another journalist in the village, Pa Bojang, said that police officers detained him for six hours, slapped him, and confiscated his voice recorder.

Witnesses told Human Rights Watch and Amnesty International that protesters threw stones and burned vehicles, injuring more than a dozen police officers. Gambia’s police chief, Landing Kinteh, said in a June 18 media statement that police leadership, “did not authorize the use of firearms” by police in responding to the protests.

Several protesters arrested on June 18, including those injured, remain in police custody, and face possible charges for destruction of property. Injured detainees should receive medical attention and a court should promptly review the necessity of their continued detention. Those responsible for destroying property or committing other offenses should be prosecuted in accordance with international fair trial standards.

A May 26 protest in Faraba Banta against sand mining, which provides sand for construction, had also led to clashes between local residents and police, with officers firing tear gas and rubber bullets to disperse at times violent demonstrators. Faraba Banta residents say that sand mining will damage the rice fields they rely on for food and income. The Police Intervention Unit had maintained a presence in the village following the May 26 clashes.

The United Nations Basic Principles on the Use of Force and Firearms by Law Enforcement Officials state that the intentional lethal use of firearms by security forces “may only be made when strictly unavoidable in order to protect life.” Furthermore, “in the dispersal of violent assemblies, law enforcement officials may use firearms only when less dangerous means are not practicable and only to the minimum extent necessary.”

The Guidelines on Policing Assemblies in Africa, adopted by the African Commission on Human and Peoples’ Rights, state that, “firearms must never be used to disperse an assembly” and that intentional use of lethal force is prohibited “unless it is strictly unavoidable to protect life.” Where force is used, law enforcement officials must ensure that medical assistance is rendered to any injured person.

“The Gambian government needs to show that it can conduct credible investigations and appropriately discipline or prosecute those responsible for abuses.”

Share
Facebook
Twitter
WhatsApp
Linkedin
Viber
Previous articleNo Window Dressing! No Patsies!
Next articlePresident Adama Barrow: “Carve your name on hearts, not tombstones. A legacy is etched into the minds of others and the stories they share about you.”