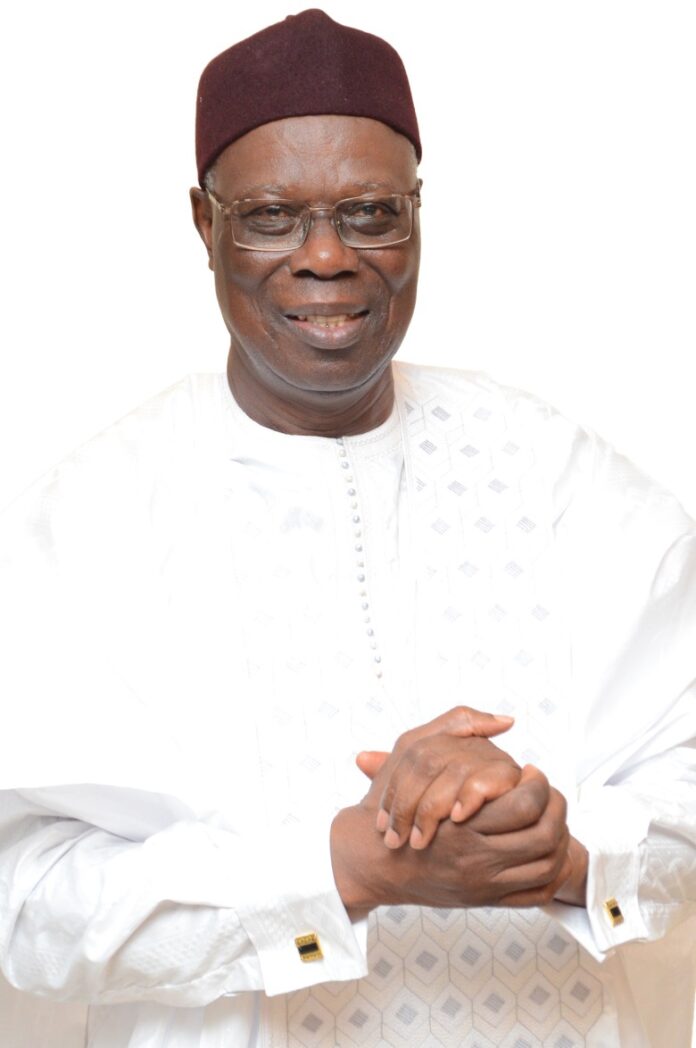 Gambia For All (GFA) has welcomed the release of the Government white paper on the Truth, Reconciliation, and Reparations Commission (TRRC) report and urged the citizenry to be vigilant to ensure the implementation of the white paper.

GFA says the establishment of the TRRC to investigate the horrendous atrocities allegedly committed by the Jammeh dictatorship, is considered to be a key part of our country’s transition to democratic rule.  The conclusions of the commission’s hearings and the submission of their report to the government were in itself a milestone worthy of celebration.

It further noted that like all Gambians, GFA eagerly awaited the government’s response, in the form of a White Paper. Delivered with much fanfare and ceremony on the 25th of May 2022, the government indicated that it has accepted more than 95% of the recommendations in the report.

“GFA broadly welcomes the government’s TRRC white paper as a step in the right direction. The Barrow government’s regrettable alliance with alleged rights violators and active enablers notwithstanding, we want to believe that the administration will muster the courage and determination to ensure that the equally difficult implementation stage of the report will be timely, fair, and effective.”

GFA added that necessary institutional reforms, which form part of the TRRC report, should attract a new sense of urgency to the government’s legislative agenda.

This it notes will be important if the TRRC mantra of “NEVER AGAIN” is to be realized.