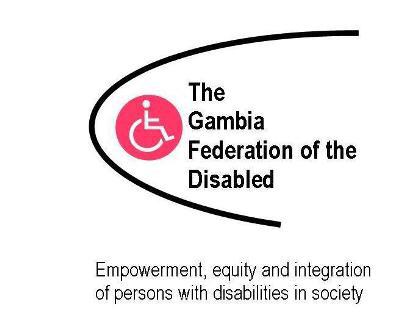 The Gambia Federation of the Disabled (GFD) has expressed shock over the removal of the Kassa Kunda Alkalo by the Ministry of Local Government and Lands through the Governor’s office in the West Coast Region and demands an explanation from the said ministry.

The federation advocates the protection and promotion of the inherent dignity and fundamental rights of Persons With Disabilities as vehemently enshrined in both national and international legal instruments. The federation acts as the focal point on disability matters in The Gambia.

Magistrate M Kurubally, the chairman of the federation through a letter addressed to the ministry of local government and lands seen by this medium, said they are shocked by the removal of the Kassa Kunda Alkalo.

“From the information we heard and that is circulating on social media, the Alkalo was removed from his portfolio referencing his blindness.

This news is one of the greatest shocks received by Gambia Federation Of The Disabled,” the federation chairman expressed.

M Kurubally added that the federation is concerned over the decision leading to the removal of the said Alkalo.

“We hereby write to your office (ministry of local government) to offer us reason or reasons for his removal from his portfolio as soon as possible before taking the next necessary, appropriate and legal step.”

Gambia Federation Of The Disabled herein referred to as GFD is the umbrella body representing an estimated number of Three Hundred Thousand Persons With Disabilities ranging from Visually Impairment/Blindness, Hard Of Hearing, Physically Challenge, Albinism, Mental Illness, and Autism amongst other forms of disabilities in The Gambia.

It can be recalled that the Alkalo of Kassa Kunda village Cherno Siranding Sabally was dismissed from his position by the ministry of local government through the Governor’s office in Brikama citing his blindness. The Alkalo’s dismissal was frowned at by many residents in the village who protested against the decision last month.