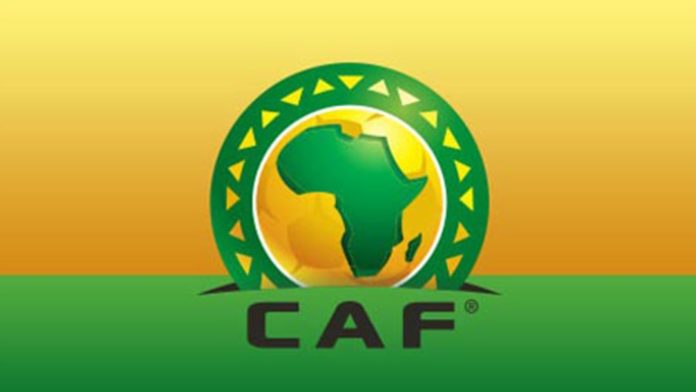 No Gambian side has ever reach the group stage, as they were eliminated in the preliminaries.