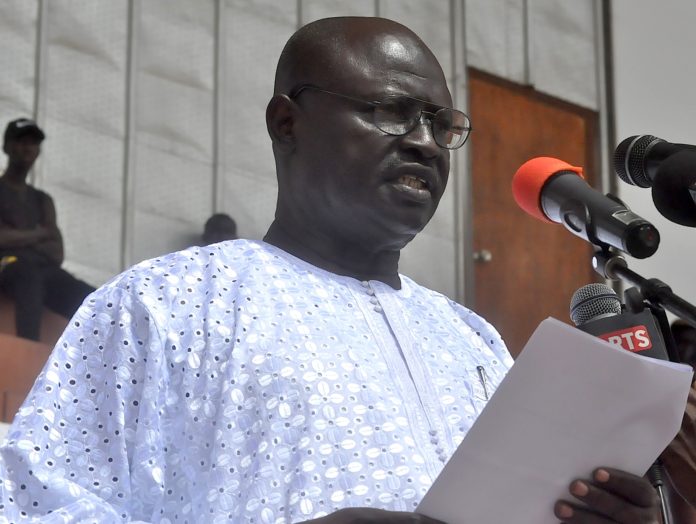 “The Embassy of The Gambia in Bissau is saddened to inform the general public of the demise of our Ambassador His Excellency Lamin Jobe. The sad event occured at Simone Mendes General Hospital in Bissau.

“Ambassador Jobe is an exemplary leader of excellence who always demonstrate good leadership and humility with his staff. The Embasdy will miss our able caring boss. We pray that his soul rest in perfect peace and Janatul Firdaws be his final abode,” a statement said.

Lamin Jobe served as trade minister but was removed last year by President Adama Barrow and shipped out into the foreign service.