Gambia Action Party to impeach leader Batchilly amid his suspension 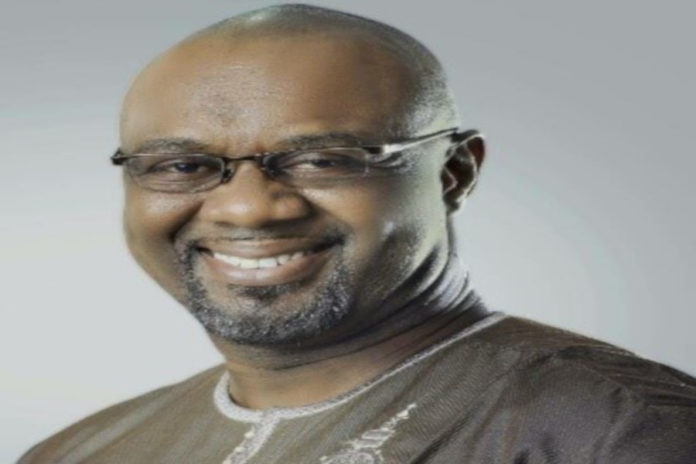 Batchilly stunningly declared his support for President Adama Barrow on Tuesday – and writing a letter to that effect. He did so without his party’s approval.

GAP responded by suspending him and making it clear it is going into an alliance with any political party for the presidential election next month.

A statement said: “The Gambia Action Party hereby declares that Musa Ousainou Yali Batchilly is suspended from the position of the Secretary General and Party Leader pending impeachment in line with the provisions of the GAP constitution.

“Henceforth, Musa  Ousainou Yali Batchilly does no longer serve on the mantle of leadership and as member of GAP National Executive Committee.

“Meanwhile, the current National Executive Committee of GAP hereby declares that the party does not and will not go into an alliance with any party and shall contest December 4th Presidential Elections with its chosen candidate, Hon. Alieu Sowe and the nomination will go ahead according to schedule on the 3rd November 2021. Therefore, the recent declaration that GAP is going into an alliance with NPP is absolutely untrue.”