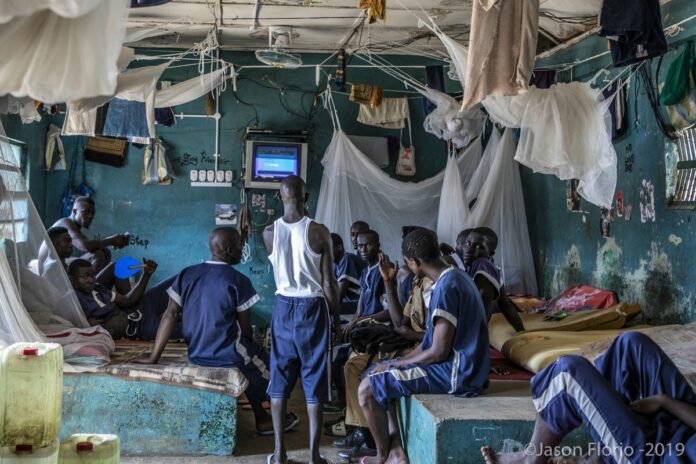 The Country Reports on Human Rights Practices for 2021 published by the United States Department of State, Bureau of Democracy, Human Rights and Labor has revealed harsh and life-threatening prison conditions due to food shortages, gross overcrowding, physical abuse, and poor Sanitation in The Gambia.

This was mentioned in Section one of the report which looks at respect for the integrity of the person.

Amidst the gloom, there were no reports that the government or its agents committed arbitrary or unlawful killings. There were also no reports of disappearances by or on behalf of government authorities.

However, families of individuals detained during the Jammeh regime continued to demand information on their missing relatives and ask that those responsible for killings, disappearances, and other serious crimes be held accountable.

The report further noted that although the country’s constitution prohibits such practices, there were reports of security personnel engaging in degrading treatment of citizens.

“In July 2020 Commander Gorgi Mboob of the Police Anti-Crime Unit assaulted Ebrima Sanneh, an arrestee, at the unit’s headquarters in Bijilo. In October 2020 the inspector general of police demoted Mboob at the recommendation of the National Human Rights Commission (NHRC). On July 26, the inspector general reappointed Mboob to his position. The NHRC requested an explanation from the inspector general concerning Mboob’s return, but at year’s end had not received an answer.”

The information contained in these reports could not be more vital or urgent given ongoing human rights abuses and violations in many countries, continued democratic backsliding on several continents, and creeping authoritarianism that threatens both human rights and democracy.