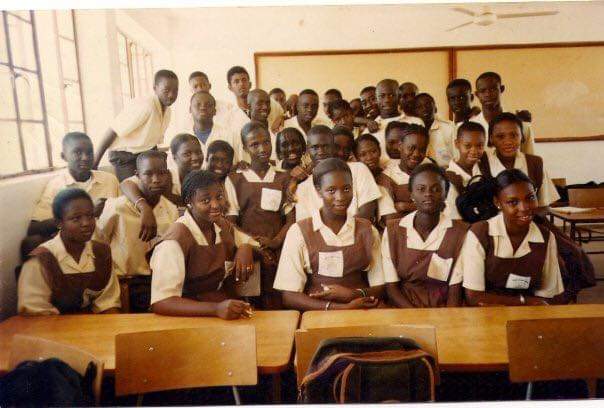 Girls in Gambian upper basic schools that registered for the 2022 Gambia Basic Education Certificate Examination (GABECE) have outperformed their male counterparts in the examination, per the analysis presented by the Ministry of Basic and Secondary Education at a press conference held today, September 29.

According to the Permanent Secretary of the Ministry of Basic and Secondary Education, Luis Moses Gomez, the West African Examination Council (WAEC), released the results on the 24th of September.

The PS said the result analysis by the ministry does not only look at the number of aggregate 6 students but, moreover, the regional dynamics to know regions doing well as the gender side of it.

West Coast Region (Region 2) has more students with a pass at the regional level with 6,760, followed by Region 1 with 3,684 passes.

Reacting to the results, Kalifa Jabbie, a teacher who has taught almost all levels of the country’s basic education sector, outlined that he is not startled by the increase in the performance of girls in GABECE.  Mr. Jabbie claimed that there has been a dramatic reversal in the rendition and inclusion of girl education.

“There has been a dramatic paradigm shift in the performance and inclusion of girls in education. Since the introduction of platforms for girls’ education, there have been a lot of advocacy groups within and outside the country which leads to the results we are seeing today,” he commented.

Number of Students With A Pass in Core Subjects

There has been a decrease in the number of students with a pass in the English Language and Science compared to 2021, while an increase in passes in Math and SES has been registered.

“This is commendable, but how many of those that produce these remarkable results come from the rural areas will remain the million-dollar question. There’s clearly still a disparity between the rural areas and those in the urban areas in terms of performance as a result of lack of enough resources in the rural areas,” he asserted.

“We Are Worried” – NHRC Boss Reacts To Surge In Murder...