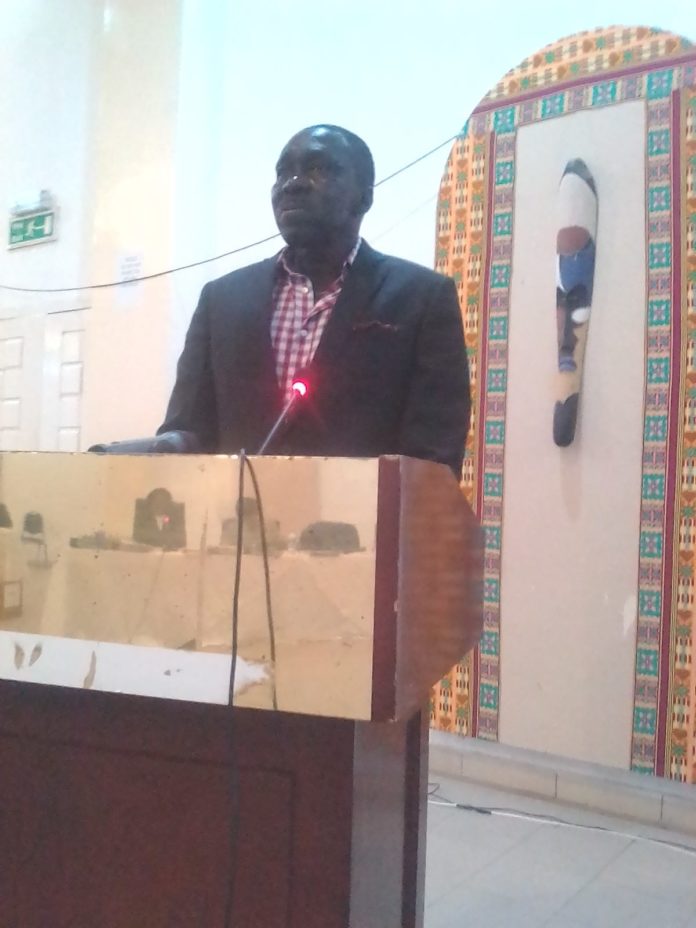 Former Secretary General, Sulayman Samba has appeared before the commission of inquiry probing into the financial dealings of the former President Yahya Jammeh and his close associates at the Djembe Beach Hotel, Kololi.

Samba was summoned in connection to the International Gateway project including his signatory to the Carnegie Sand Mining Accounts.

The former Secretary General said he was a signatory to the said Accounts because that was the culture at The Office of The President, saying he would not know whether the accounts were meant for ulterior motives.

“I could not say it shouldn’t be done,” Former SG Samba said.

Samba went further to say that he does not recall any concrete actions taken on the revenues generated from the Gateway account. He said it is not proper for the president to appropriate consolidated funds.

“It is a matter of following directives as instructed,” he said.

Samba who was until now addressing the former president as a gentleman said he was an executive president comparing him to the former US President George W Bush. It was put to him by the Commission Counsel Amie Bensouda that the two former presidents were not comparable with regard to the things one was doing in The Gambia would not be allowed in the United States.

Meanwhile, the former Secretary General said sometimes they would prevail on the former president depending on the circumstances at the time.