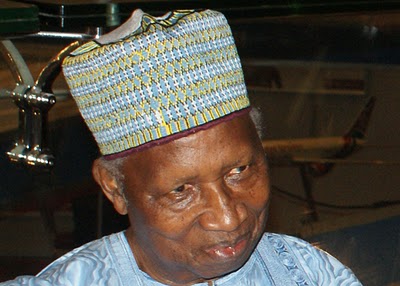 Sir Dawda Kairaba Jawara, the man who led the vast and complex job of making The Gambia an independent country in 1965 and went on to become the first president of The Gambia, has died. He was aged 95.

Jawara died less than an hour ago at his residence in Fajara, a family source has told The Fatu Network.

This story is developing…